If you were here last year, which I’m getting a strong feeling you were, you might have seen me talking about Ettin. Ettin is a good egg, and this year he and I both got started on an adventure of Using Patreon To Finance Stuff.

Ettin is what I consider stubbornly imaginative. When you give Ettin a blank slate, he’s a little stymied. If he gets to set all the scope, it can be hard to get the spark to push against something and get going. This is why he’s good at writing within other people’s creative spaces, and why he’s good at writing ridiculous premises. You may find yourself thinking those things can’t work, and that’s when Ettin’s imagination kicks in and goes hell I’ll show you. 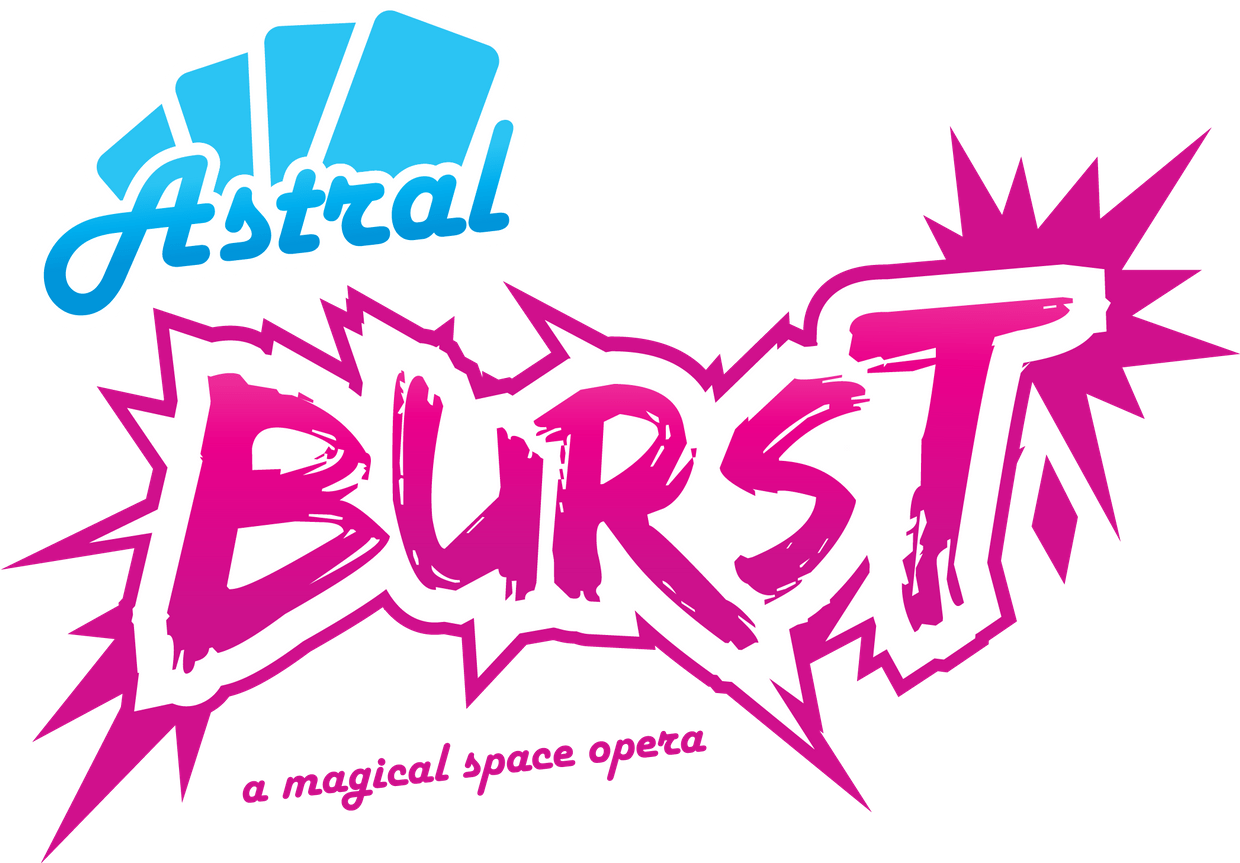 This means that throughout this year, each month, Ettin has taken two poll options, which usually are chosen by people who actively are trying to annoy him, and stitches them together into some kind of game concept space. Sometimes it’s a whole game – you’re not usually getting a dense mechanical engine as much as you’re getting an idea palette that you can use to inform the flavour of that kind of game that you were already going to run. It’s system agnostic, usually. 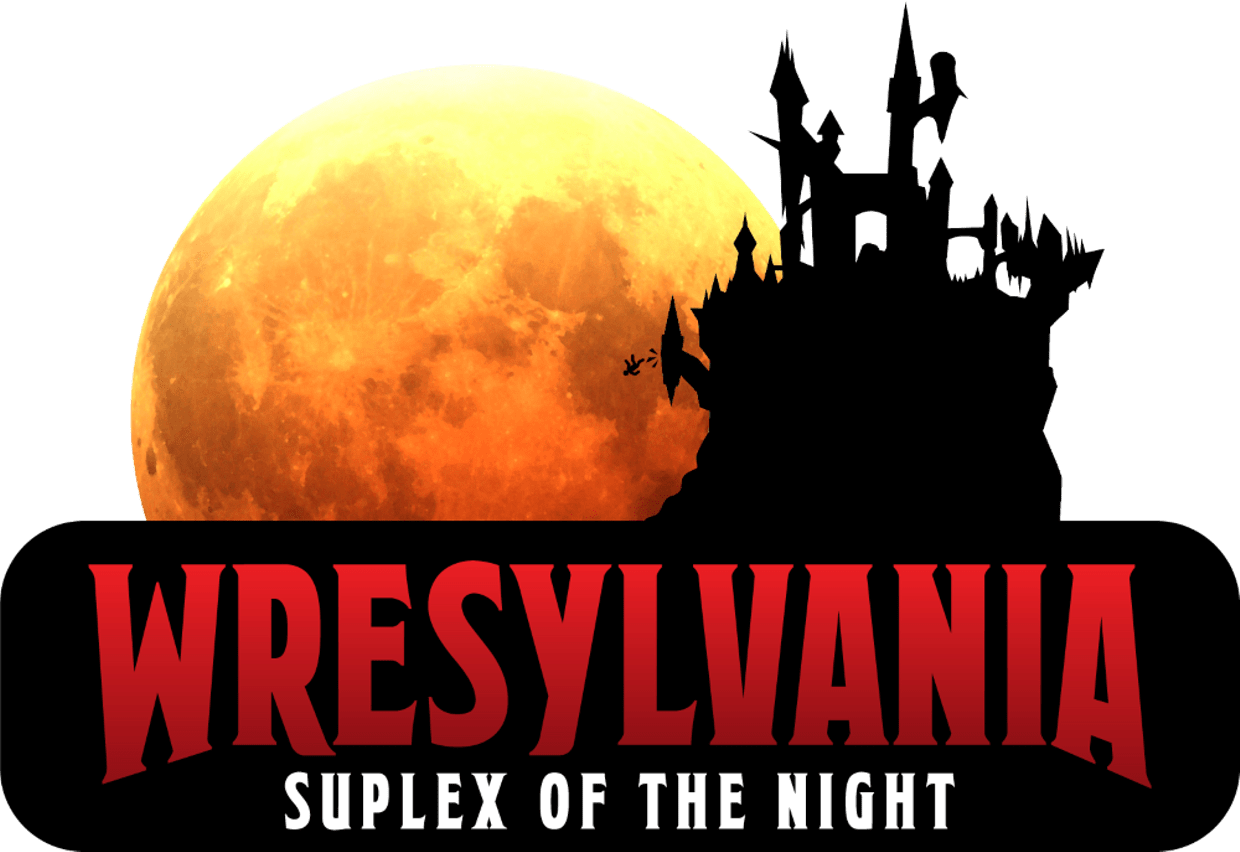 The other thing is… Ettin’s really good at that. Most of these logos convey the idea behind them, and usually that idea is itself interesting enough that you know whether or not you like it.

You should check out his Patreon. He’s cool, he makes wonderfully silly ideas, and if you try and torment him it will only make him stronger.