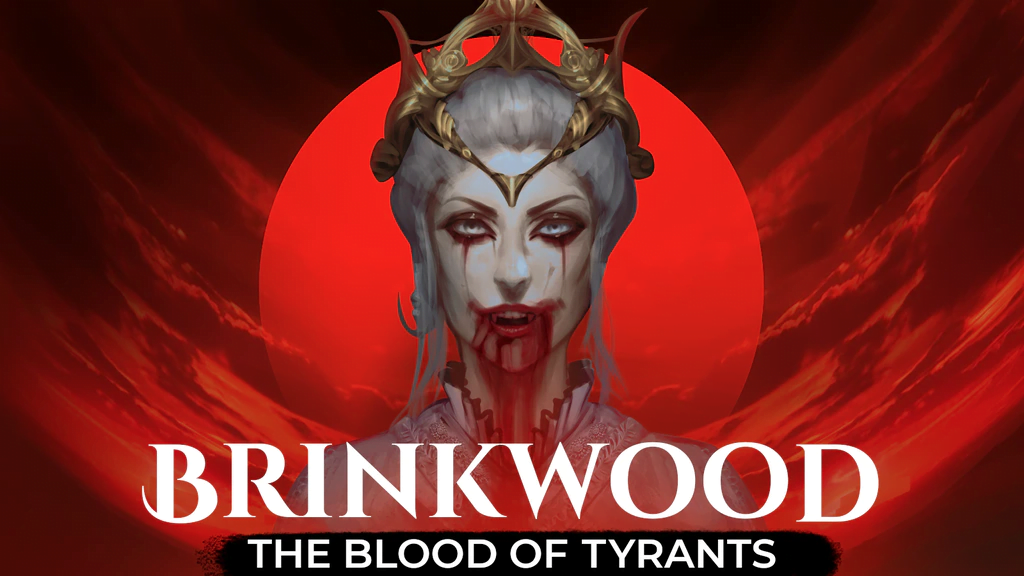 So far Erik has been a feature of two other Decemberweens. The first time, it was talking about a Blades in the Dark hack that explored the chance to tell stories like we used to RP in the Secret World, just with fewer nazis. More recently, it was about the upcoming project Brinkwood, Blood of Tyrants, a Blades in the Dark hack that had potential to expand up to a full blown game expansion that was coming to kickstarter soon.

Then it came to kickstarter.

This year, Brinkwood earned $70,000 on kickstarter.

I interviewed Erik during this time, and gave the article the now-in-hindsight bad-for-SEO ‘An Interview About The Vampires‘ where Erik was able to discuss not just the game, but deeper themes and why the game was meant to feel the way it did.

I don’t have a lot to say at this point, I just wanted to underscore that Erik spent basically two years making a game and kicked the living shit out of his goals during a pandemic and then immediately looked for ways to make that kickstarter benefit as many comrades as he could.