City of Heroes is back.

City of Heroes is back and based on these past six months, it might be able to last.

I don’t know how to tell you how unnecessarily happy this makes me.

The game is still a clunky, 2004 content churn of a game. It’s a space full of people who, like me, didn’t get over losing it last time, and have kept their personal roleplaying stories going, or just brought back old ones, and that means I get to see a bunch of people I genuinely hate and never wanted to see again running around and having fun but it’s okay because City of Heroes is back!

As far as free games go, a customisable superhero MMORPG is a pretty sweet one to offer, and here’s the link. I don’t think it’ll be to your taste – it’s a limited appeal kind of work at the best of times – but it’s something I’m so glad to see around, and part of what I love about it is that I get to play this game again and it somehow survived.

There was a lot of anger at the discovery of a secret server this year. It was a big deal, and a lot of people close to me were super pissed about it, because the idea that they didn’t get to play, but someone did was really unpleasant. But what stood out to me was the idea that a population of what, a few hundred people were able to keep this kind of thing a secret, even through breaches on Reddit and multiple attempts to attack it. 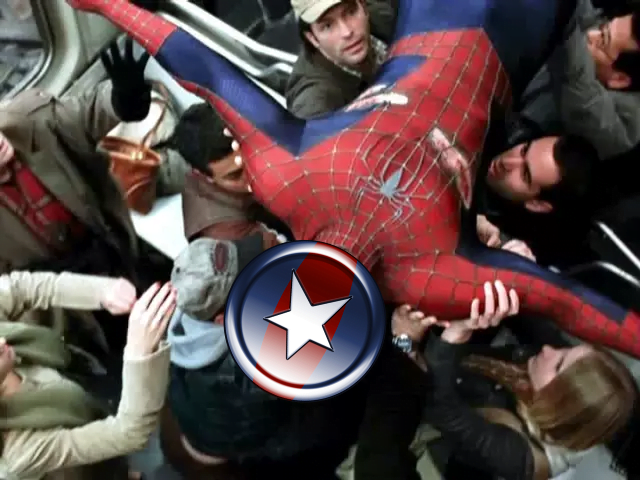 We sure don’t want to be their unpaid enforcers.

Instead, for years, years, people kept that secret.