For someone who gets mad at suggested content so much, I’m extremely bad at subscribing to things. As I’ve had a channel of my own on Youtube, and a few podcasts going, I’ve been trying to get better about remembering to actually do that thing, broadening my media intake rather than rewatching the same thing over and over again.

Still, I’ve done a lot of focused work this year and that’s meant using a lot more ASMR channels to help me focus, and that sometimes means, like flipping a pillow over, I need to slightly adjust what I’m experiencing to be able to appreciate it. Here are some ASMRTists I listened to this year: 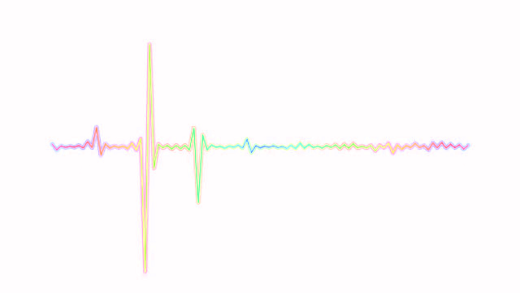 Gibi is a pretty well-known ASMRtist. She’s one of your ‘general mix’ channels, which do a bunch of roleplay things, close attention to a small number of objects, but also, she does videos as an anime character. Particularly what I like about her work is that she does a lot to play with wordlbuilding and character voice – such as her play as Hange Zoe, which has a random joke about potato theft in the middle that you’d only appreciate if you actually can put her actions in context. Interesting stuff!

Kaya ASMR is a channel I don’t actually know very much about at all, because all I’ve seen from her is one video – a really high production value scene of playing with locks and keys, and I don’t just mean normal tapping, drumming and close inspection, I mean hardware store key archive tools. It’s really lovely and interesting to watch and then the narrative gives this context of a cyborg watching its own complex parts be examined. It’s a really good video!

Albinwhisperland is probably the channel I’m most embarrassed to share because the video of hers I keep returning to is one where she’s asking a questionnaire. She does a lot of stuff about vintage clothing (in which I am not interested) and small focused roleplays like Morticia Addams doing your makeup. She’s got pink hair, she’s high femme in a truly over the top way, and I just find her very restful to listen to while I’m taking notes on Autoethnographic practice.

So there’s three folk I’ve been revisiting this year and greatly appreciating as they help me work and relax and deal with my stress.