Get a load of this Ettin guy!

Ettin has had a weird year, from what I can say observing him at a distance, through a telescope and several layers of masking and that’s before we got the pandemic going. 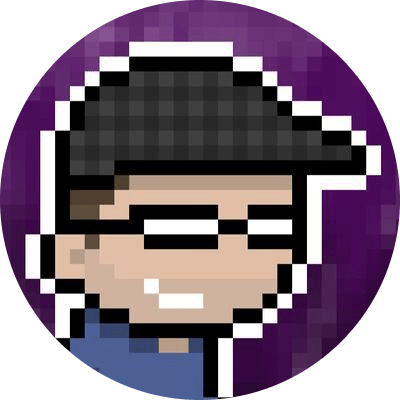 Ettin is a creator who hovers in this really weird space for me in that we can both recognise that we are immense dorks, but somehow I’m always left wondering if I’m his boring uncool friend. Like he’s successful on a level I’ve never dreamt of, yet he comes to talk to me sometimes.

Ettin spent most of this year doing what he could, under lockdown, obviously. There’s been a lot of weird stuff going on, and that means that some projects, like Hard Wired Island kickstarted last year, have been getting done and worked on, as best they can when there’s a literal actual global pandemic. 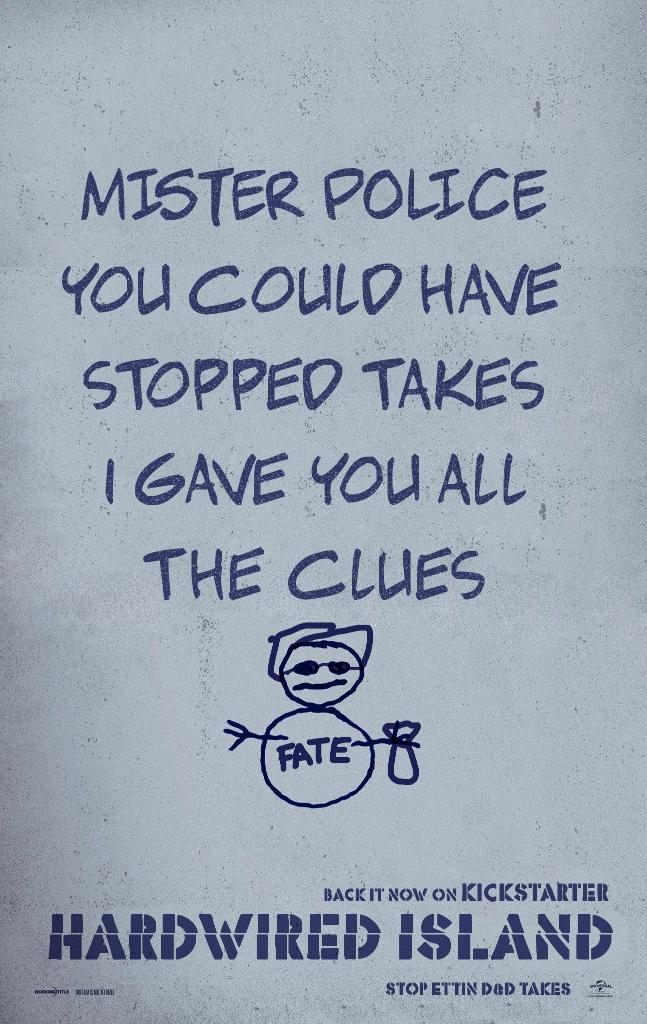 There was also some legal stuff this year? But it was the kind of legal stuff where you go: Oh, what a fucksmith. So some fucksmith sued Ettin and that led to Ettin doing something weird. Don’t know what to say about that. Moving on.

Ettin is someone I’m still very proud to know and proud to help when I can. The entire project, the idea of the project, has had this sort of delightful ridiculousness where he can use his ongoing project as a reason to make fun of people who are getting paid much more than him to deliver a project with a weaker soul.

I talked about him last year, but I felt like it deserved mentioning this year that Ettin’s pretty cool. Not because he’s doing something amazing or revolutionary or even something I want. I just appreciate the kind of person Ettin wants to be and the things he wants to stop doing as he works on making his projects as excellent as he can.