I make games using cardboard, paper, dice and tokens. I try to make spaces out of things that aren’t spaces. When I was young I would draw videogame maps on paper and describe how you fought through them. When I was older I would write up plan files and documents for

I have, my entire life, been invested to some extent in the transformative ability of representation in everyday objects. Simpler: I have always loved blank pieces of paper.

When I grew up in the church, there were a lot of conventional things we couldn’t have. Lots of conventional TV was monitored, group sports and play were limited access, and I didn’t have any friends who I could socialise with. I did however, have access to paper – blank paper that I could turn into things. 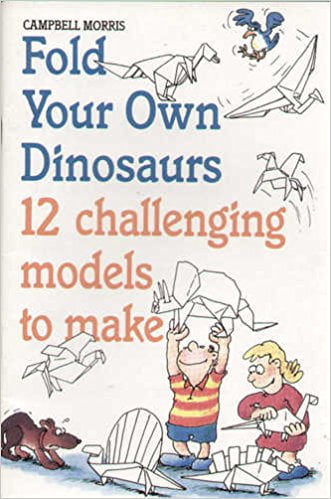 One of the things I loved to turn them into was paper airplanes. I was really lucky that at some point my parents bought me a soft-cover book called Fold Your Own Dinosaurs  by a guy called Campbell Morris, and another book, later, The Best Advanced Paper Aircraft, by a dude called Carmel Morris. I read these books and their sequels obssessively, and I practiced and practiced and practiced. Ironically I rarely, if ever flew the planes – that would be disruptive. But I was always fascinated with the way paper could be made to make locks and keys into itself, the way you could make a structure that wouldn’t deconstruct on its own.

This year I bothered to google Carmel Morris, wondering if he was still alive, and if I could email him thanks for the childhood books.

Turns out that my entire life I’d been mistaken. Carmel Morris was a woman, and she was still making books about paper airplanes. 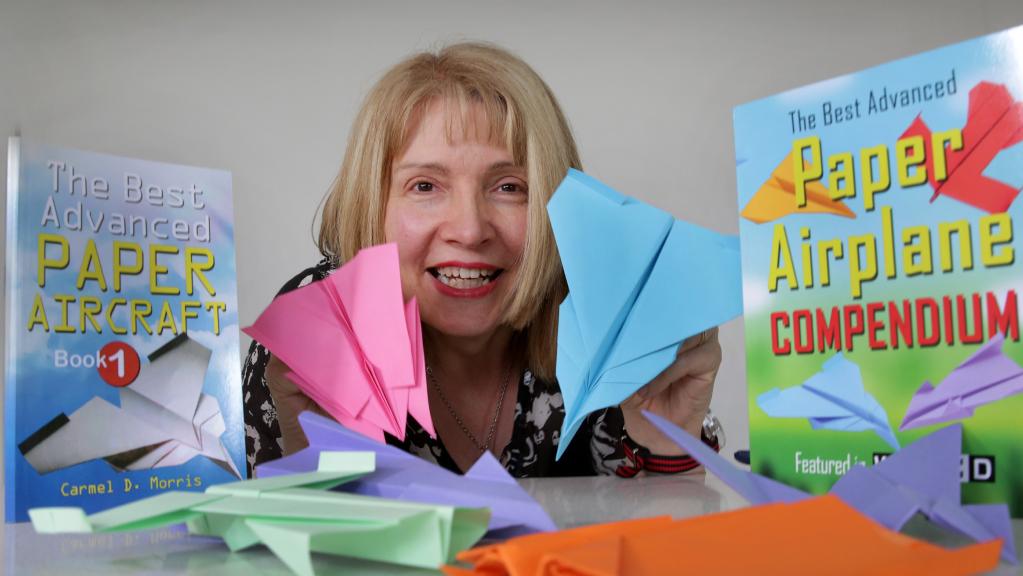 The last news story I found about Carmel Morris, she was auctioning her electric car off to raise money for environmental charities. Now there’s a message about the way that my upbringing hid the influence of women who were important to me, but that’s for another day.

Thank you for helping to instil in me a love of blank pieces of paper, Ms Morris.

EDIT: I was contacted by Ms Morris’ cousin, who confirmed for me the suspected narrative – that Ms Morris did indeed first publish under a masculine name, because publishers didn’t think boys would buy… a book with a femme name on it about folding paper airplanes.

Man, publishers are the worst.