I kinda have a special hatred for a genre of Youtube content that’s meant to be about ‘real stories of the supernatural.’ At its finest you have well-regarded, personality-driven fun stories like Buzzfeed Unsolved, which gave rise to the eventual Watcher Network, or the absolute sprawling morass of creepypasta, spooky story, and

‘real supernatural investigation’ nonsense. There’s a lot of this stuff around, and if you just check out a few channels, your youtube recommendations will become full of comparable stupidity; some of it will be from horror stories, written by people who are largely trying to entertain and see themselves as fiction writers, and those people are largely fine, if incredibly boring, and then there are the other ones.

The ones I hate.

I feel bad when I talk about this hatred because this hatred comes to the surface, I mention things and I mention people and it can be seen as if I’m saying anyone who enjoys them, or even the people who make them are bad and in this case I kinda don’t feel like I want to get into a conversation with a creator about their work and how to make it better but rather to talk to an audience that may not be aware of it, and talk about the ways that we have base assumptions about this stuff and do all those media studies good stuff, but also, the more I think about this, I kind of just 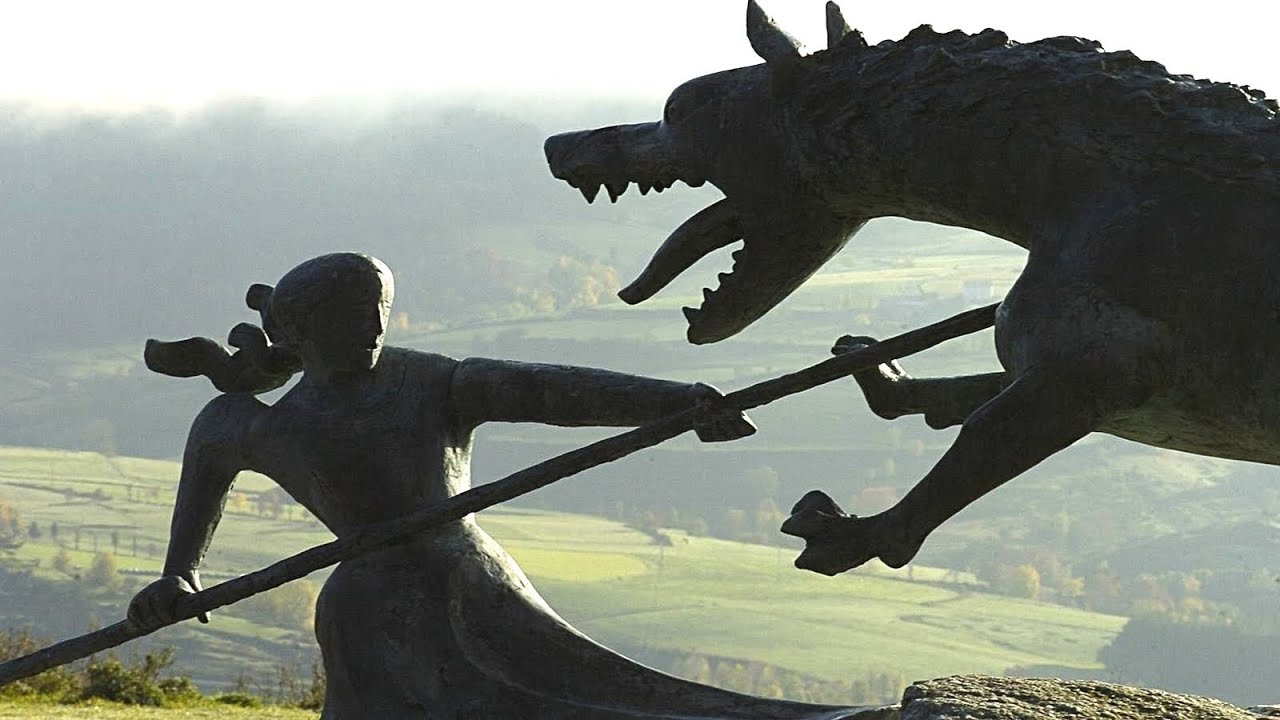 With that in mind, let’s talk about the genre, with the specific example of the half a million subscriber channel Bedtime Stories. Not a phrase to punch into google, by the way, or your recommendations will be full of Elsa And Spiderman Play Counting Game Prank recommendations for months. As far as presentation and form goes, Bedtime Stories is a really good example of what it is. The basic video is a British Voice reading a supposedly true story, over a series of white drawn image on black backgrounds, over some fine Kevin Macleod music. They are simple videos, but they don’t have to not be. If you want to look at examples of how simple a Youtube channel can be to build a following, this is a great example.

It’s the stories that Bedtime Stories choose to tell that drives me nuts.

There are a small number of true crime stories, by the way, that we’re going to set aside. They are their own beast, and in many cases, present their own problems. True crime is a different kind of problem, and here, on this kind of channel, the true crime represents a strange sort of salt that serves to season the nonsense. There are legitimately unsolved, scary stories out there, and almost always, the reason they’re unsolved is pretty much directly tied to police malfeasance, or lack of infrastructure, period.

That is, ostensibly, this series of spooky stories to tell in the dork were concerned that you might watch a video about a time traveller from a famous science fiction short story and think it was real, suggesting they thought it was real, which in turn, suggests that even if it’s not actually being made by the credulous, it’s presented as if it is.

And in that case, what we have is a half-a-million subscriber strong youtube horror that wrings its horror and spooky stories from a corpus of neverending nonsense on the internet that is either replicating and laundering the work of proven cranks (the guy who says he worked for years as a base guard on Mars), repeating local urban myths with uncritically positive explanations (the Ilkley Moor alien), the occasional confusion at the idea of ‘humans sometimes do things that other humans don’t understand,’ and of course, the bread and butter of why this stuff makes me mad: Fabulating explanations for the behaviour of the neuroatypical.

The poster child for this type of content is of course, Elisa Lam, because it has pretty much everything that works well for a Youtube channel. There’s visual material that’s widely available, it’s about someone who is pretty and photogenic, but also othered, it has a death in it, and there’s a lot of incorrect information shared about it that makes it spookier. And there’s video.

There’s video that demonstrates a person, doing something ‘weird.’ And ‘spooky.’ And this gets framed as her talking to demons or ghosts or a third party or illuminati editing themselves out of the video or whatever.

The thing is, every person I know who’s had a dissociative episode who’s watched the video has gone: Oh, yeah, that.

These videos, this content, typically relies on highlighting not an interesting and strange story, but usually, about the credulousness of people who haven’t had to experience a lot of things. It’s insulated in a lot of ways; when a body is found mangled, if you have no idea how wild animals feed on dead humans, you’d have to assume something strange. If you find people having died in odd circumstances, explanations like ‘someone else made them do that’ is pretty satisfying if you’ve seen how humans manipulate one another.

The world is really interesting, and has still interestingly scary stuff in it.

And this stupid credulous shit doesn’t even have the dignity to recognise it’s presenting fiction.

In the end, this stuff draws itself up to the boundary of interesting and actually scary things and stops, because to talk about the real scary things might involve empathising with people outside of a very small, very safe bubble.