In case you weren’t aware, City of Heroes is (as I write this) back (kinda?), and with it comes the return of forums. These are not places I’ve been going, because these forums are full of people whose opinions I do not much respect, and what’s more, now they don’t have an actually gatekept developer space, so instead we have a group of very entitled people wanting to talk about making development changes to a game they’re very confident they know how to ‘fix.’

Most of the time, these people don’t know what they’re doing or talking about, and don’t know how hard or easy what they’re suggesting would be to implement that. One suggestion I’ve heard is about something someone sees as contentious, is getting rid of the CLAMP. 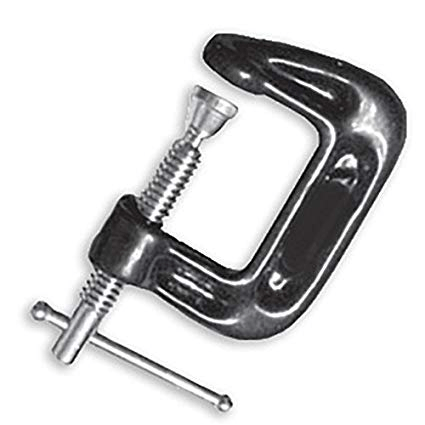 For those not aware of very old development lingo, the Clamp is a term used in City of Heroes development for the to-hit formula. The basic idea was that any time you tried to attack something, the game would do some math and you’d see whether or not you successfully hit your opponent. No matter what you did to your chance to hit, you’d always have a 5% chance to miss, and that’s the ‘Clamp’ of the discussion.

It’s a pretty silly thing to get angry about because you might be familiar with this as a basic critical miss mechanic. This mechanic is common to a lot of tabletop games, and really, common to a lot of videogames that are just so gauche as to not tell you they’re doing math when they try and shoot you.

I’m not going to get into an argument with this person about why the Clamp should be around, or why their suggestion to get rid of it in a game that otherwise works fine is nonsense, but it did make me think about addressing why you even want a critical failure system in a game at all. 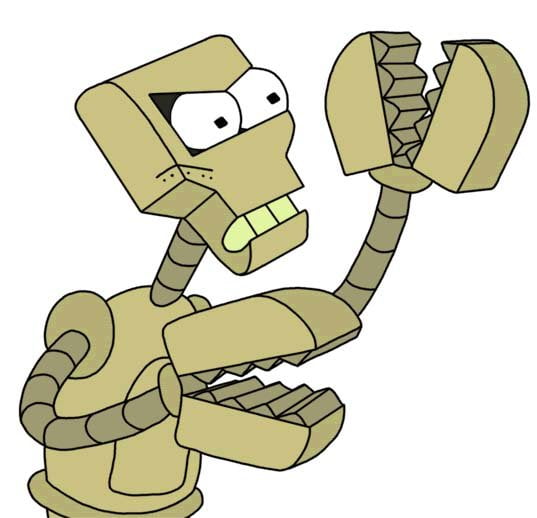 The thing this Clamp did for City of Heroes in combat is what it does in all other games that use this system for combat: It stops combat from ever reaching a place of being potentially identical. When you throw a fireball into a group that it will probably kill, the fact you can’t be sure who will survive is important to make sure that your turn has some variance in it. In City of Heroes, where you’re making hundreds of attack rolls over sequences of seconds-long combats in minutes-long missions, these little bumps of the unreliability mean that you’re still making decisions and choices while you play, because you can’t be sure who will run and when.

Now, that’s not to say critical misses or absolute failures are a good thing in all games. One of my favourite designs in Blades in the Dark is because in that game, ‘success’ seems very attainable – it’s usually something like a 1/2,  with some complications, and any extra dice make it more likely you’ll get something like a success. The pool of dice you roll is never very big, and that means you’re likely to get hit with random variance and then that failure becomes a thing.

Similarly, you can check how the kinds of times you want to make those checks. In City of Heroes, these rolls to see if you succeed or not are made when you want to attack something, but not when you’re seeing whether or not you successfully craft and object you want for your build. It’s not that this is a game where you can always fail, it’s a game where you want to represent combat as being about an interesting experience, whereas crafting is more about just getting what you want when you pay for it.

These systems are not used without a reason, and the reason to use them is challenging to explain to players. Players may think they want the game to never let them miss, but if you give them that game, they may find it more boring, less interesting but never know exactly why. It’s a really dark art, tuning player experience, and there’s going to be things they don’t like that they don’t know why they don’t like.