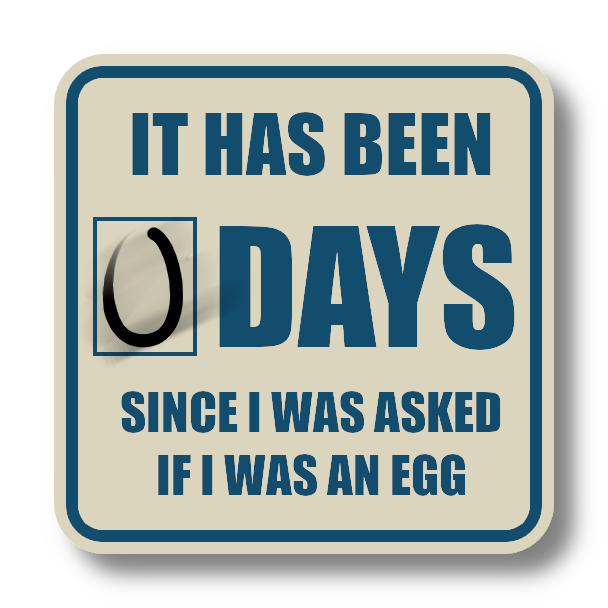 If I have ever shared it with you, please understand it is entirely goodnatured.

See, I am friends with a lot of trans people – trans women specifically. I can think of a few trans dudes and some nonbinary people who also wear the label ‘trans.’ My space is predominantly, I think, cis boys, but it has a large enough number of trans women that it’s easy for me to listen to a natural bias and assume I must know mostly trans women. This is not part of any particular organisation or plan on my behalf – I know there are people who go out of their way to befriend trans women and that’s a Bad Reputation to have in a lot of contexts.

In my case, this means that one of the things I try to tell jokes about in a way that make my friends laugh and have fun, is stuff that I can recognise as being in common with them. Like being able to recognise the way games or anime may make people feel as they pertain to gender. By having empathy with my friends, I know behaviours that, for good or ill, it looks like I think about a lot.

And so people ask me, time to time, if heeeeey, heeeey Talen, have you considered you might be a girl?

This sometimes makes me sad.

See, it makes me sad, because it kind of carries with it this unstated assumption that surely someone who knows trans jokes and has trans friends can’t not be trans. Sometimes someone who understands us has to be in this in group. It’s sad because it means that there’s a sort of illegitimacy to me, as a cis friend. It also suggests that my work done to understand people isn’t a work of effort and isn’t coming from a place of empathy but is instead me expressing my own inner wants – which is a problem I notice with a lot of effort I make into understanding people.

The thing is, it’s also okay.

We are a generation of queers between two oblivions. There was a literal plague killing those who would be our elders and our community memory, people who suffered and lost and died, and that plague also drove people into the closet. We had to work ourselves out anew on the internet, with half-truths and complex memories and struggling our way through new identities. There’s a reason there’s a solid block of people who learned about their queer identity through roleplaying forums and Touhou fandom and superhero RPGs. It’s because these ideas were secrets, they were kept from us.

And that meant that for everyone who confronted the idea of I’m not the gender I was assigned, it has the cachet of an immensely powerful, immensely important secret. It can be the single most important idea you ever hear, it can change your life and make it better, to just speak that idea into reality.

If you grew up in the 1990s you might have literally never heard of HRT until you were an adult.

If you grew up in the 1990s, you might have grown up with the image of trans women as horrifying monsters that terrified people.

If you grew up in the 1990s you might well have never heard that simple, honest truth: You can just be a girl.

I wouldn’t want anyone to think they shouldn’t ask the question if they think it’d help, just because I’ve already answered it.

EDIT: Just an update, by the way…

This is about people who don’t know me asking me.

If you know me, if you’ve read this article, and you know the question makes me sad, maybe lay off on it?