I freakin’ love characters who fight together.

I don’t mean this as like, a dismissal of couples (or thruples, or whatever) where one or more of the members don’t engage in high-pitched combat action scenes. Your ships are valid and all that. But for me, when we’re talking about action stories or movies where there are characters in it who you want to see do a smooch I love it when you get to see those two characters fighting mutual opponents, side by side. 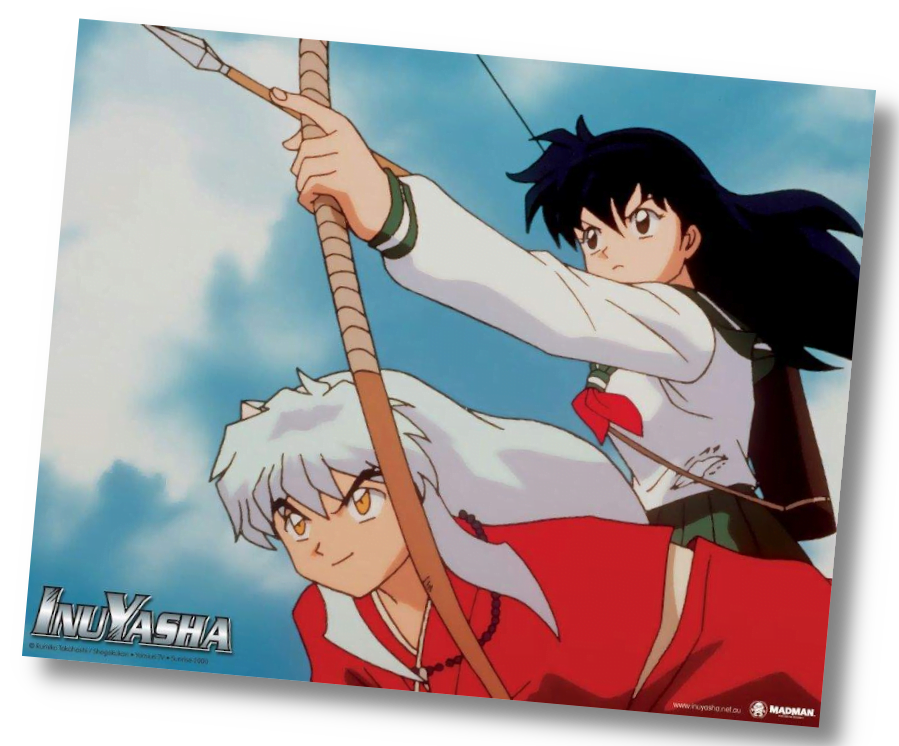 It isn’t necessarily about characters who fight with one another – though I mean if you’re going to fight alongside a character and be aware of their capacities so that in the fires of battle, maybe you would serve yourself well to I don’t know, practice with them. Then you might well have something you can do while you’re making your way through the story together, maybe for some kind of montage in the opening of the episode?

Plus it gets to show those characters being cool and fighting each other and you might think ‘ohoh, is there a betrayal in this anime’ until you realise that oh no, they’re both just really good at fighting and they practice, and that practice is part of how these characters spend their time, and that’s cool. That gets you to set normal. That way you get to paint the fourth wall, set up the dynamics with some clear form of conflict, and then all your other stuff can be done in response to that.

There’s also dashes of sports anime in this too, but I kind of prefer when sports anime treat their action as sports and not as violence. It’s a weird detail, but since watching some sports anime I really liked I realised how much I like treating games as games is valuable for exploring what those games are for in our culture. I’m just not here for people who want to treat football like it makes them a warrior when it’s ultimately a sport that we encourage people to play because of how it fosters cooperation.

I’m also not just here as a big dealing for media where there, okay, sure, these two characters are dating out of combat, and in combat, look, they’re both here. Mass Effect really pissed away that by not having, you know, a pinball team tag attack between Tali and my femshep who pined for her in a truly tragic way. 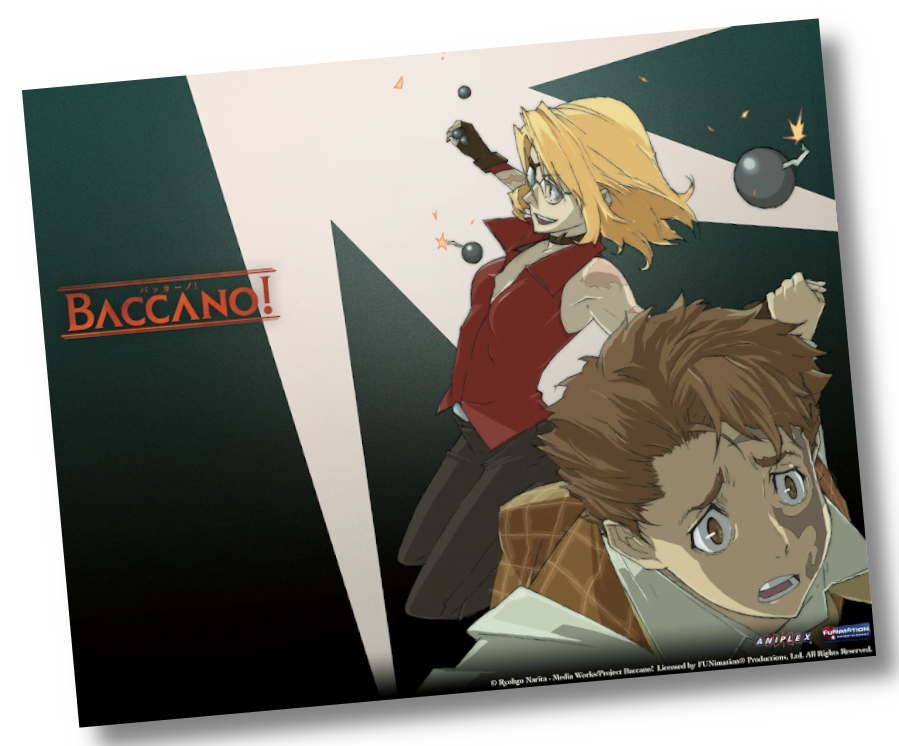 Something I love, and something I think about a lot, are characters where the dynamics of their relationships show them fighting together. I like couples and character pairings where two characters with a shared interest (in one another) can fight together, and also for a great purpose. You’re presented with this whole set of possible language and metaphor!

If you’re writing, you can use these characters as stable, consistent narrators whose perspectives you can use to reference one another. You can talk about how someone feels and thinks about their battle partner while they’re being shown fighting stuff. That’s cool!

If you’re working with a visual medium, you can use the characters as a pair of (or more, of course) visual foils to work with one another! You could plan ahead and make it so the characters have visual elements that work nicely together in how they structure, like how weapon A forms some negative space and weapon B fills that space!

And what about games? Oh man, in games, it’s one of the easiest ways you can get two players to care about each other’s behaviour! If their abilities work together, if they combo, suddenly you have two players who are going to actively engage with one another, care about their wellbeing, and then, when the time comes to play the combat, they’ll do stuff thinking of someone else and that means they’re more likely to have an engaging experience with one another, and then, maybe they’ll stick with your game!

Battle couples are great! And you can go in so many different directions with them!

Now imagine how bad I have to think Worf and Jadzia are to think that they suck.