August, with its theme of magic – which I tend to expand to be about manipulating attention and tricks, so eventually we wind up talking about heists – is pretty hard for me to work with when it comes to games or movies, because I already did The Prestige and Ricky Jay’s TV special, but after that. It’s great (in my opinion) for the other articles of the month, because I can almost always find other stories about the wonderful weirdoes involved in magic, the techniques of magic, the tools magic gives you access to, and that means that I tend to wind up with a lot of articles I’m happy with while Story and Game Piles kinda suffer.

By expanding to heists and stealth like I did this year (the art of controlling attention), I got to talk about Logan Lucky, which is great. I got to talk about Breach, which I still really like even after finding out it’s basically copaganda for the cop’s cops. I also got to talk about Volume, a game that I really like, and has gotten a lot better in the five years since its release because the idea of a Britain fallen to classist fascism in an information economy really isn’t very farfetched.

I also wrote about some useful general principles for dealing with people. One of them was confabulation, the way your brain justifies dumb things it does, and that you may literally never realise you were doing, about slugs and loads, and about forces. The forces article even has my favourite line of the month:

The force is not there to set up the trick: The trick is there to hide the force.

This month also was when I slipped out some of the lore of a Scum & Villainy science-fiction setting, with The Synthetic Mystic and the Century Ship. These are going to become important later, but you’ll find out why. Basically, creative content for you to share and enjoy.

I also hammered in on the absolutely unforgiveable Tome of Magic from 3.5 D&D, which is not a good book and full of not good things, but still deserves a tiny star for trying. I did a How To Be about the amazing Sumireko from Touhou Project. I love when I get to do something meaningful about Touhou Project, because the Touhou fans mark out in just the best ways. 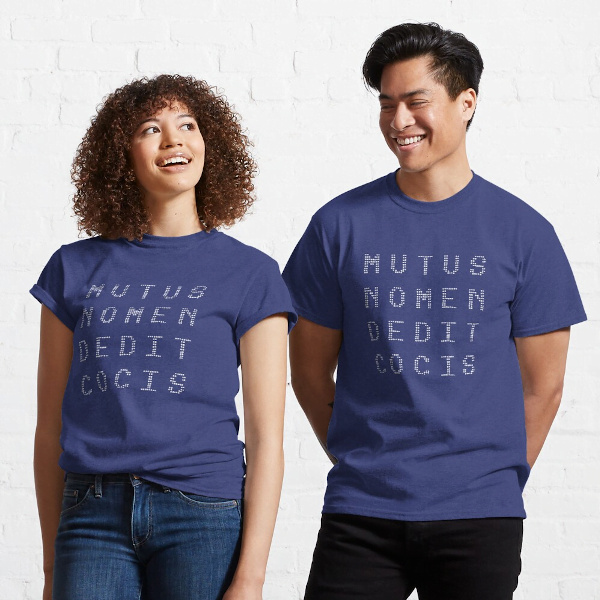 This month’s video was a half hour attempt to get started on Jane Jensen’s Gray Matter, during which time I talked about trying to make Narrative Adventures work, and the ways that you can have problems if you’re just creating flag-based trigger messes, the Australian side of the Steam store, and

Teaching started up this month, and that’s been great fun to do. There’s been some concerns about managing workload, but I’ve also been trying to dedicate more time actually building and playing things, rather than trying to manage my life so I’m just getting by. Also, with some things opening up, I’m getting to see my family more often, which is nice.