I considered doing something special for April on this month of trying to express more of me. At the same time, I just couldn’t think of anything that worked – not really. That stuff doesn’t happen under pressure for me, and for a bunch of my shirts (like Ray of Tsunshine) where I want a copy immediately after making it.

Instead, then, something else. Someone else. 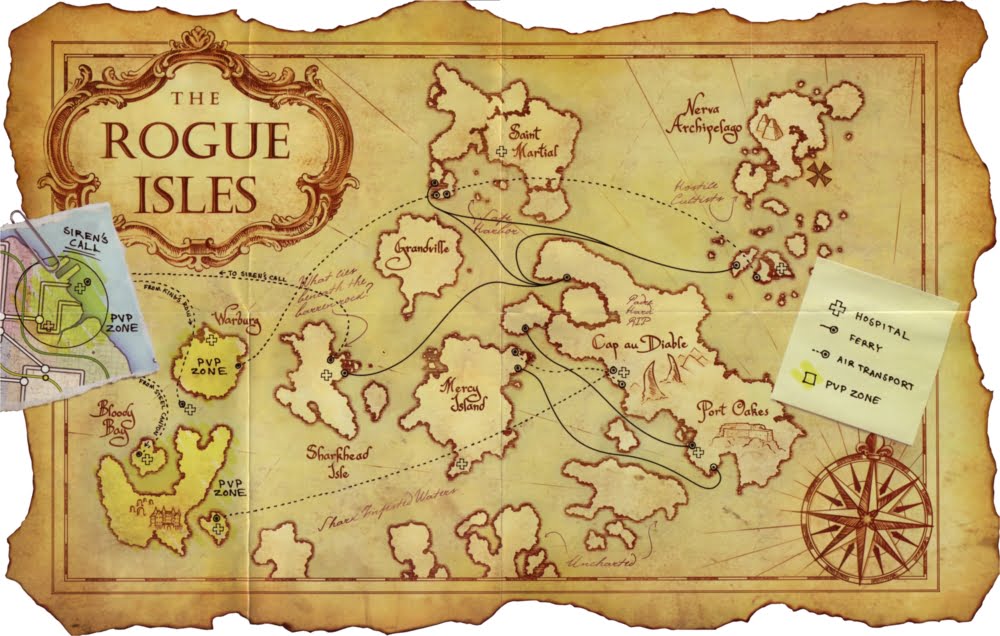 This week would have been the fifteenth anniversary of City of Heroes. I’ve already made shirts that celebrate the universities across Paragon City. If you know that setting, you’ll know that there’s a bias, where four of the Universities were in hero zones, and one in villain zones.

I always found the culture of City of Villains interesting – literally the culture. If you never knew the setting, there was one area, the Etoile, which was known as the ‘City of Villains.’ It was overseen by a corrupt superstate, and had all these different zones with really specific cultural notes. Mercy Island was plagued by poisoned water and a snake cult; Port Oakes organised crime and ghost pirates (seriously). Cap Au was a super-science city with a demon in the reactor powering it up. Sharkhead was a steelworks where the literal ghost of an unjustly slain labor unionist rose up to kill guards. Saint Martial was a casino town, with the wealthiest of jerks in charge.

There was also Grandville, Nerva, and Bloody Bay but those are tricky and I’m already making five shirts here, dangit.

Now then, here are the five designs: 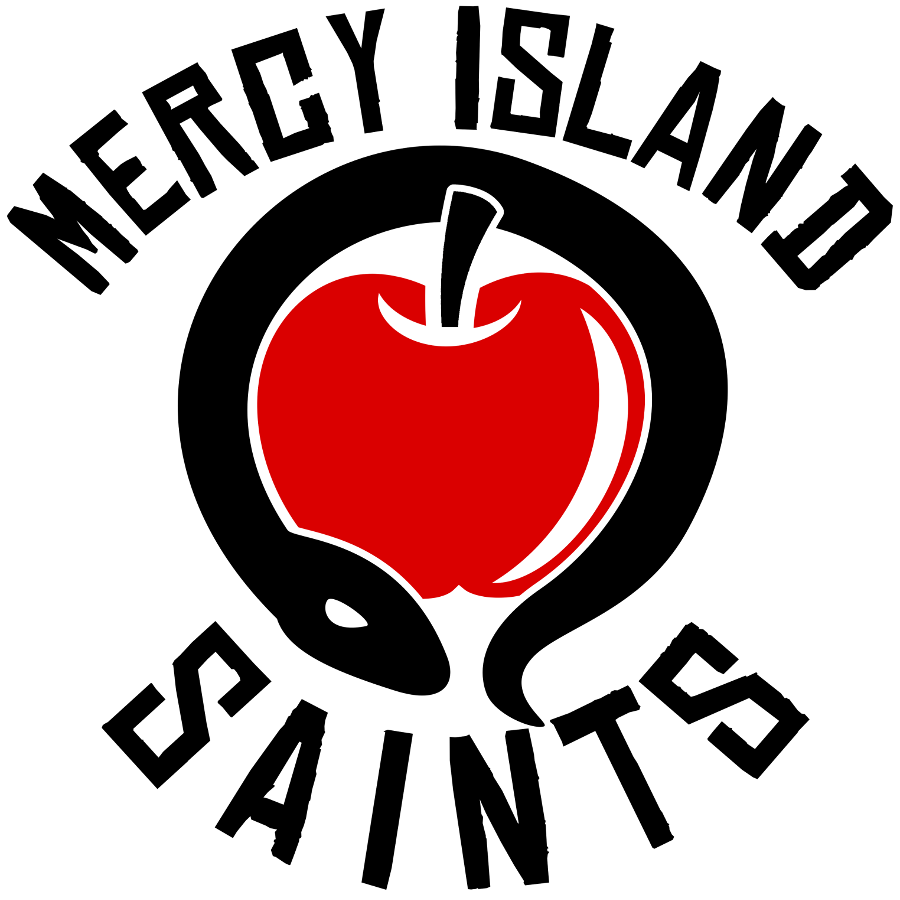 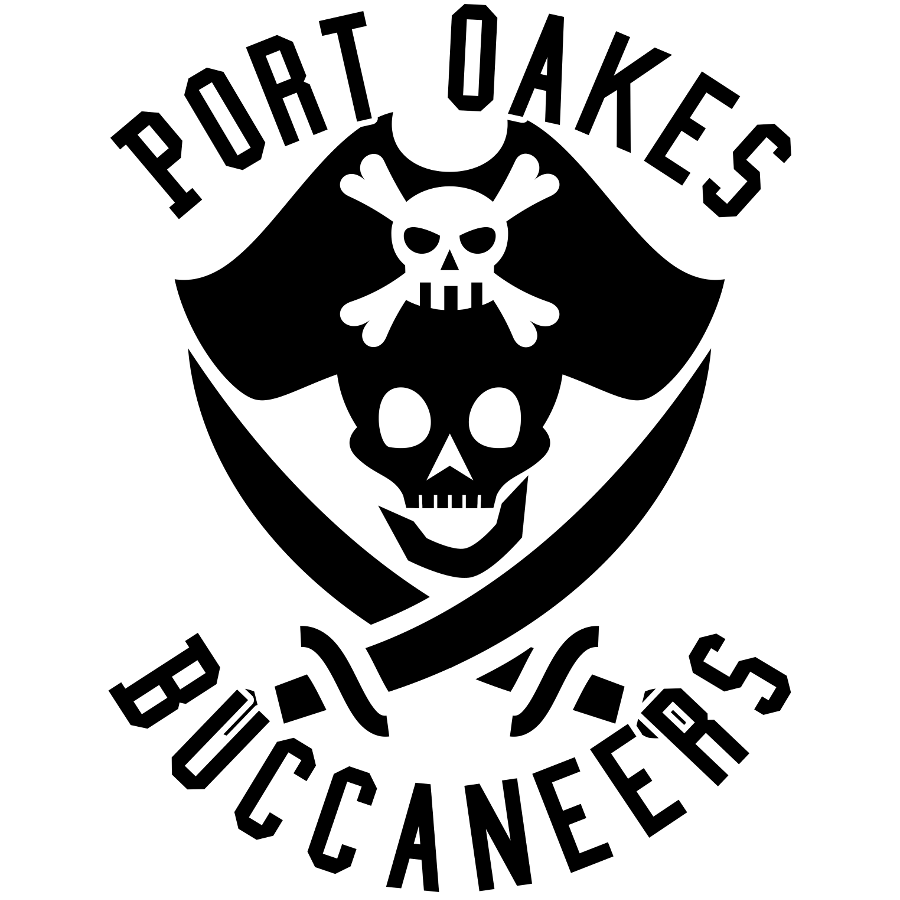 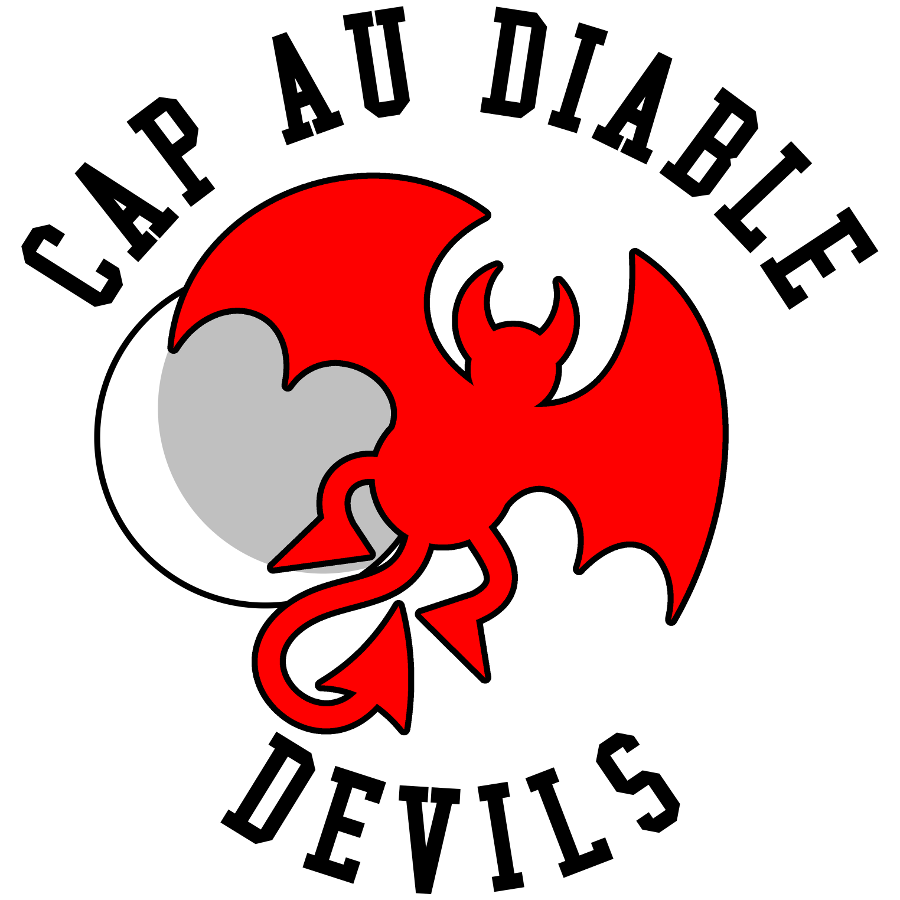 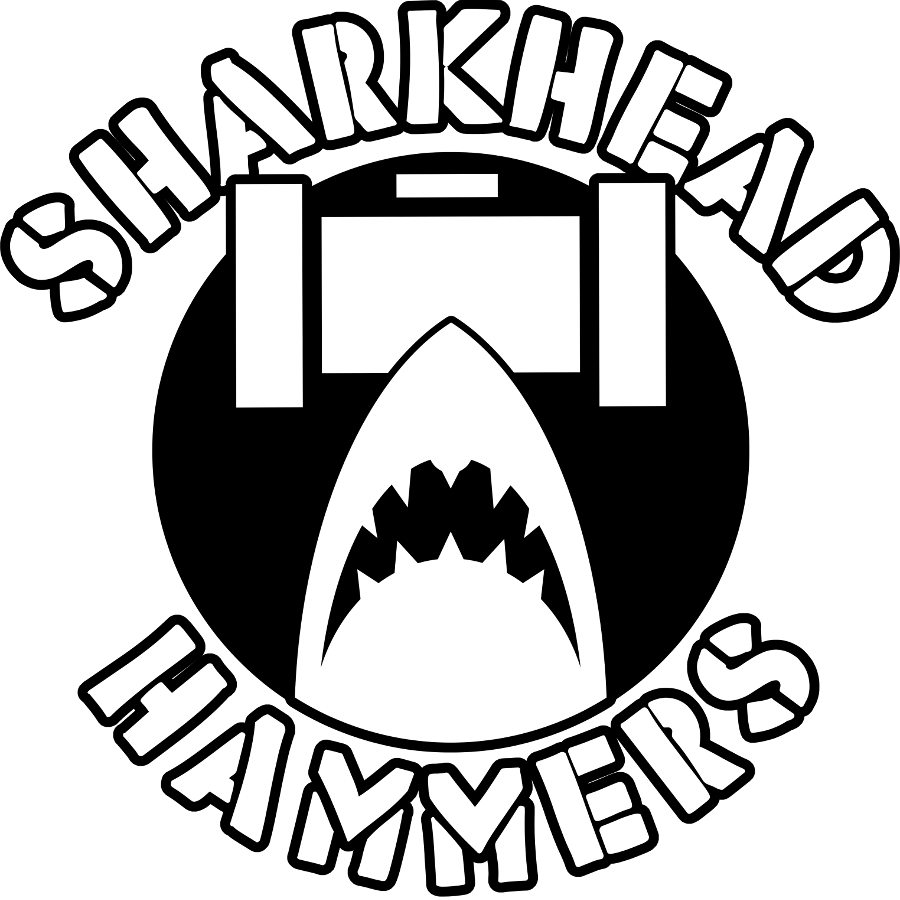 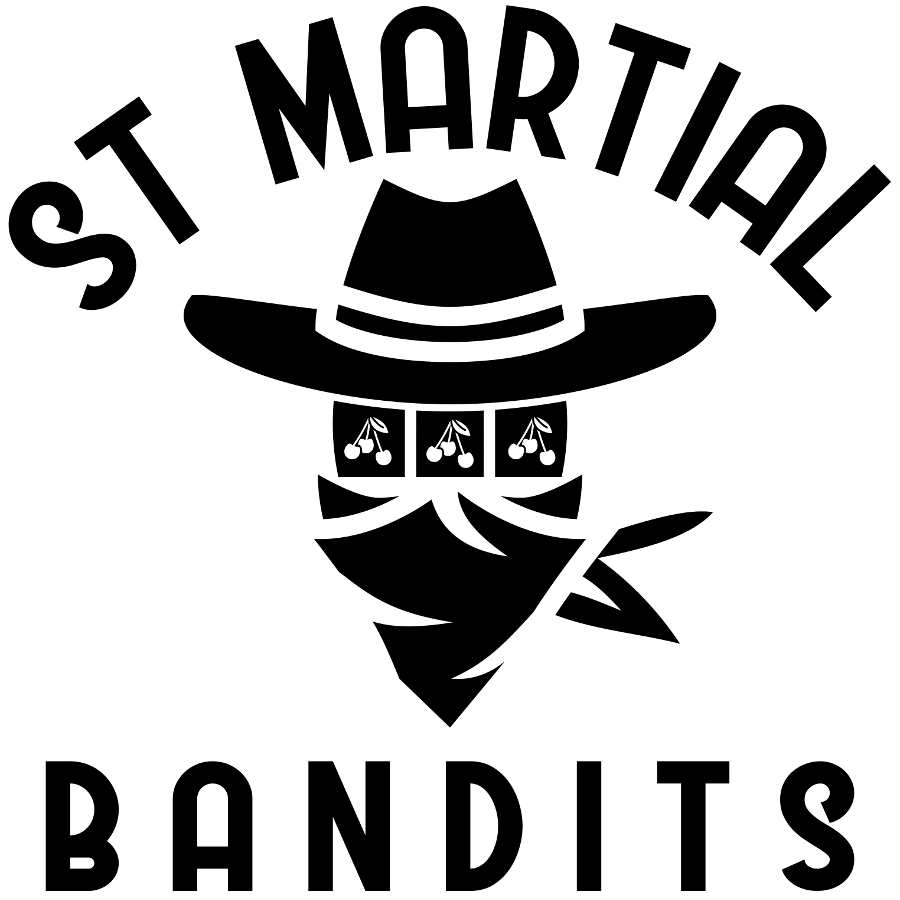 And here the designs are on our friendly gormless supposedly unisex Redbubble model: 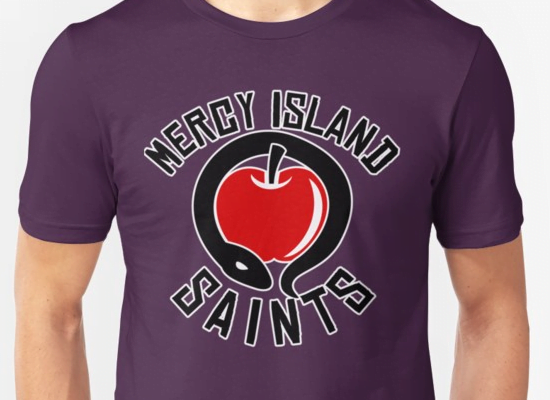 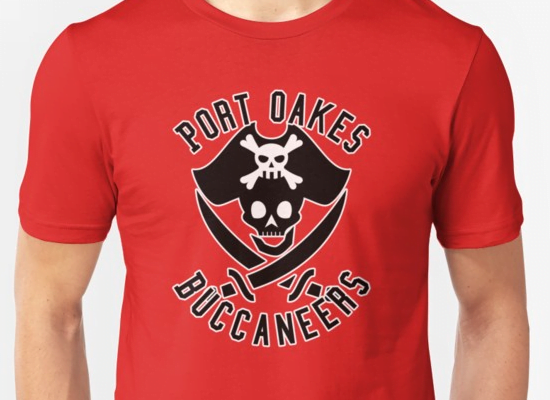 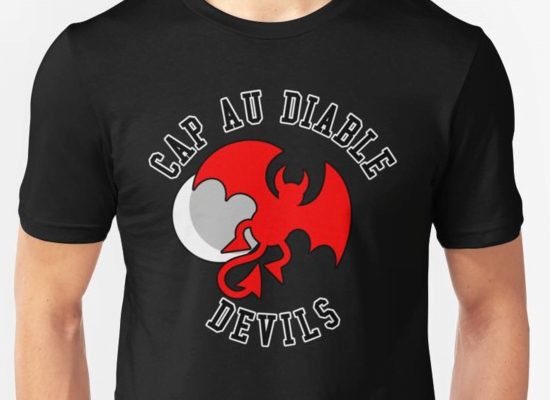 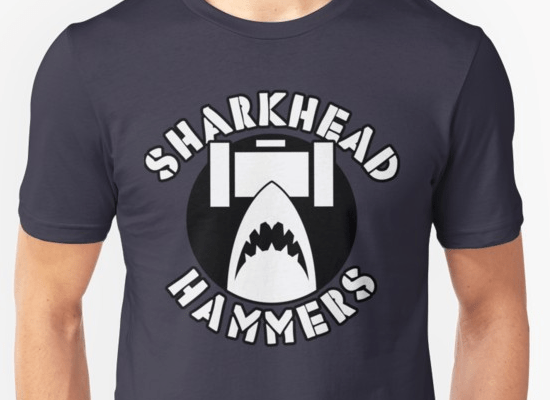 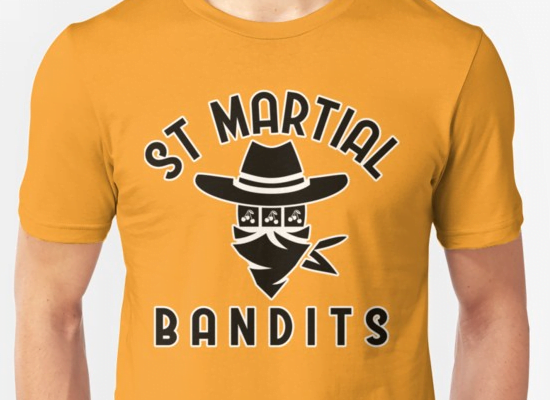 And here they are being modelled by the Teepublic ghost: 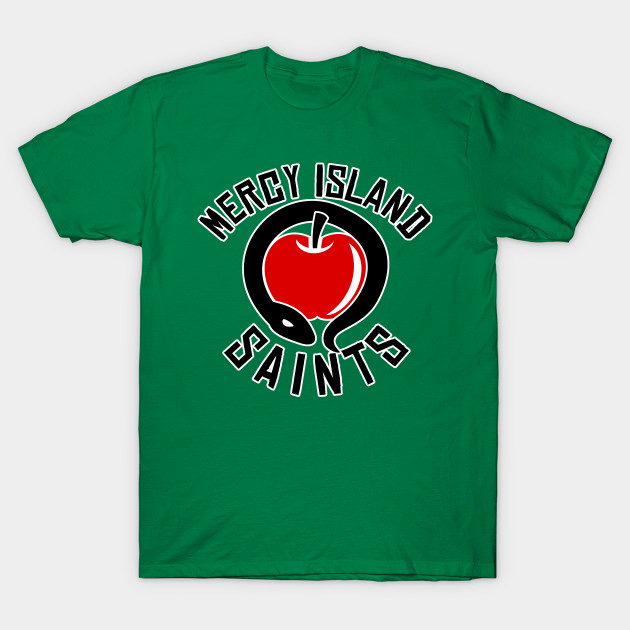 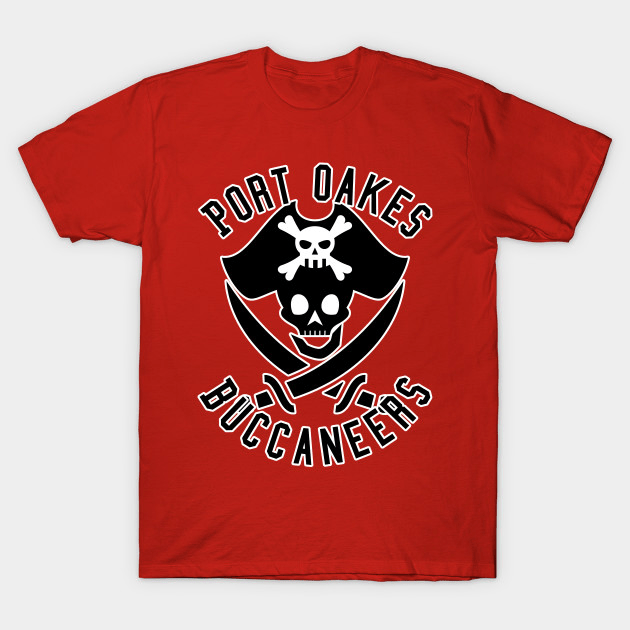 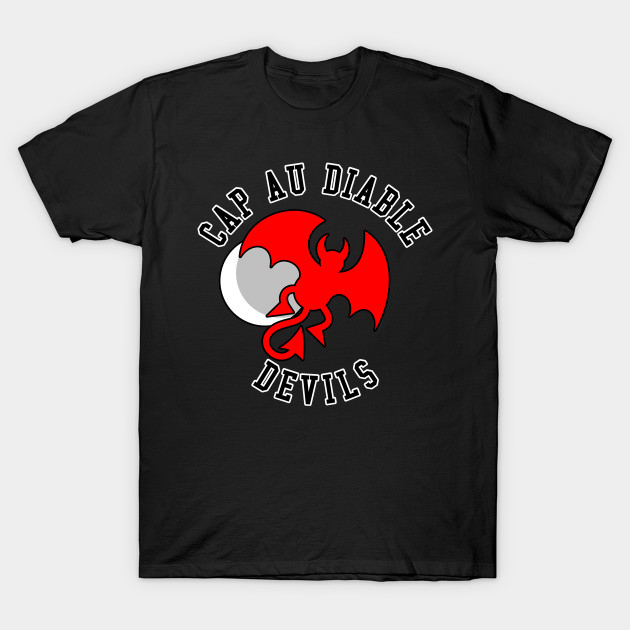 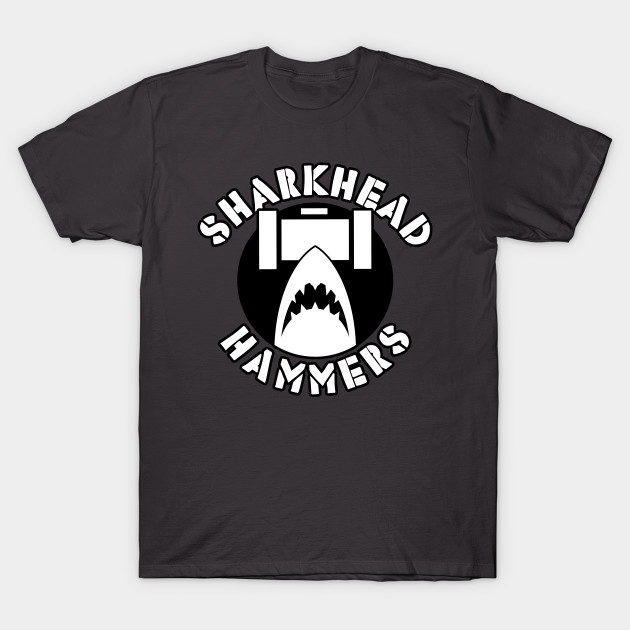 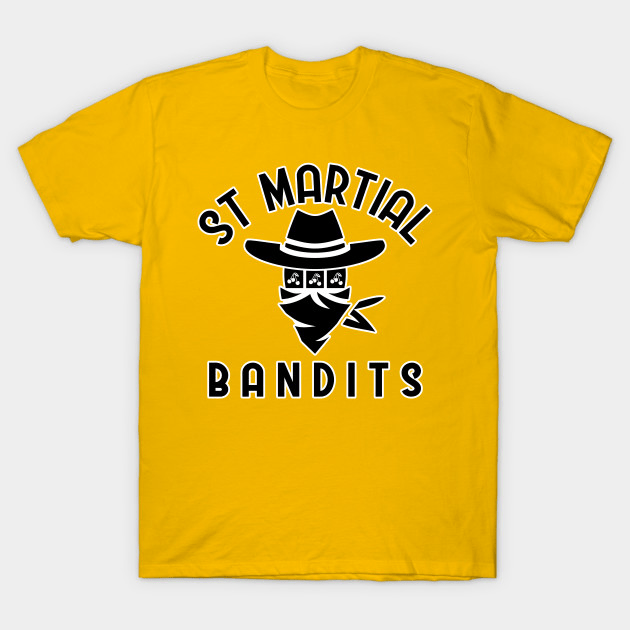 You can get these designs on Redbubble or on Teepublic (Mercy, Port Oakes, Cap Au, Sharkhead, St Martial).