In literary circles it’s not uncommon for core texts to be seen as fundamentally important, perhaps because of their long-term impact, or their origination of important ideas to a particular grouping of texts. This is seen as one of those ideas that can legitimise a field – it’s not so much that videogames have been waiting for their Citizen Kane as much as is that they’ve been waiting for their advocates to be taken seriously inside and out of academia.

In board games, this conversation about a ‘canon’ is even harder to manage – it tends to be not about games as critically meaningful units of culture, because that’s… that’s real hard. Typically instead we get sales numbers, and that can create the idea that the gaming marketplace is itself fundamentally rational and never elevates anything bad and there’s no such thing as a distribution network.

Now, I think some of these ‘classic’ games aren’t… really interesting to me. And for me, as long as I have some games in my collection, I feel replace or displace other games in the same general field. Don’t think ‘I have to get these classics,’ just give them a play and see if you like them. There are almost always good alternatives, and now I’m gunna talk about some. 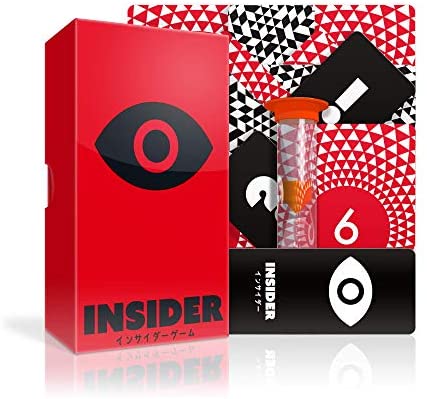 These games are great for producing a lot of tension in a short amount of time and space. I have no game that scales up like Werewolf, and few games introduce the idea of the conspiracy social deduction game nearly as efficiently as Resistance. Plus, Secret Hitler is really well known and recognised right now, meaning that most of the time, people may have had a chance to play it, and that makes it easier to get them into the genre.

But personally, I find that this kind of tension game is best when it doesn’t involve having to talk about Hitler, and when it’s over quickly, so players don’t have to spend too much time with that building, breathing tension.

That’s why I prefer Insider in my collection (even though I still own Werewolf, two versions of Resistance, and Secrets because this genre is interesting and a great place to start for game development). The game is built around a simple game of 20 questions and scales up pretty well. It’s also tiny and it fits into a pocket better than the other games. 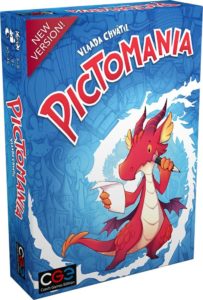 I’ve written about how Pictomania restructures the fundamental challenge of Pictionary to be less about being a good artist who can communicate clearly with someone without words, and more about being able to express an idea and recognise your own limits. It’s a really good game, and one I recommend just to straight-up replace Pictionary. Also, I like that Pictomania has a lot of small pieces you arrange as best fits your group, as opposed to the big sprawling board of Pictionary. 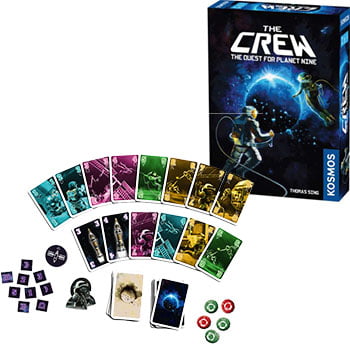 I’m not the first person to point this out, but if you know Bridge, or you know people who like to play Bridge, they already know how to play the Crew mostly, and the Crew is notable because it’s completely cooperative. The skills of playing Bridge need to restructure a little, and the communication challenge remains, but this is a really interesting, tense little game you can play with a tiny number of pieces.

I feel a bit of a hack mentioning this, though, because The Crew was kind of one of those games that got a lot of attention last year. One of those slow-spreading games where people were buying it in German, even if they couldn’t read German, because it was that good. 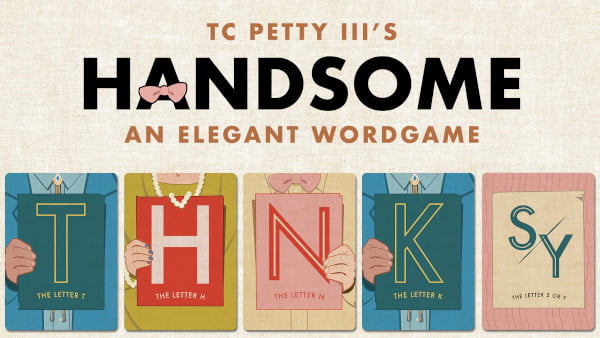 Scrabble, despite what it may seem when you look at the board, is not a word game. It is an area control game. Scrabble is a game about manipulating and controlling your opponent’s access to points on the board, and maximising your score while you do. It’s about predicting what your opponents have in their slide and what you might be able to make out of the bag later.

This is completely unintuitive. Scrabble looks like a game about making good, complicated, impressive words. And that’s why I recommend, for people who like making words, that they try out Handsome instead. Handsome is a cheap print-and-play game ($3 last time I checked) and the word game puzzle is the core of how the game works. You can buy a printed copy, but you don’t have to.

I heartily recommend you check out Handsome, it’s very accessible. 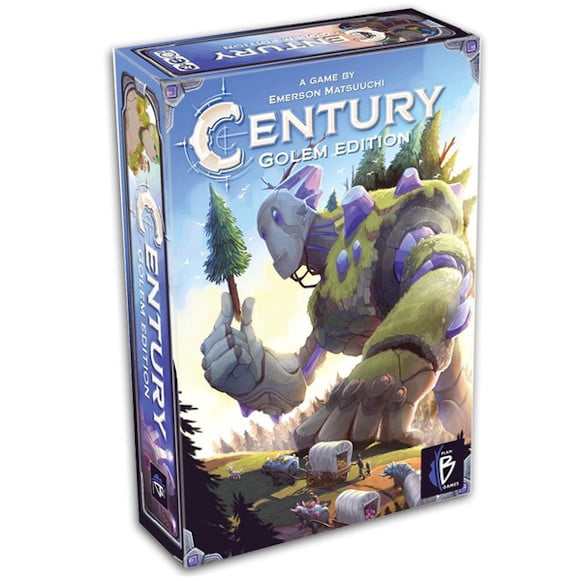 Splendour is not a bad game. It really is not. I am not trying to dunk on Splendour as a game, and it’s not like it has something inherently troubling in its theme. It’s got a lovely material element in the form of those poker chips you can rattle around. Splendour is typically regarded as a classic of a simple, low-impact trading game.

Century Golem is also an economic game, same mould, same ‘building to buy things’ style. It’s aesthetically really pleasant, and, I will admit, has a big problem with colourblindness accessibility (man, I wish that was fixed). Point to Splendour there. The thing is, Century Golem is fast. Turns in Splendour often lock up, where one player holds the game up to make their plan based on newly revealed cards. In Century Golem, the game accelerates, so that once players have their engines underway, the game whizzes by, with turns literally being almost immediate. I really value that.