Pacing is important in games. It’s a lesson that can be difficult to learn without trial and error, and when your game is big and playtesting sessions are slow and about lots of varied choices it’s entirely possible that you have a pacing problem that only a small number of people are ever going to notice.

In 4e D&D, the Paladin was one of those characters with a rough pacing problem. If you build one, now, using any of the major building tools available, you’re going to see that when you hit level 2, you have to pick one of the utility powers available at that level and

It is a spicy one.

That level features powerhouse utility powers Bless Weapon which can increase your chance to crit in big fights and just always gives you more damage, Virtue that can be literally the mainstay of your entire defense going forward, and Call of Challenge, an AOE mark and sanction power that’s a burst three. Three is a big area for a group effect like that! And that’s just the big three – if you keep looking at level 2, there’s some really unique healer effects that let you do things like take bonus saving throws, improve defenses, and even help your allies out. The level is as we might call it overstuffed. 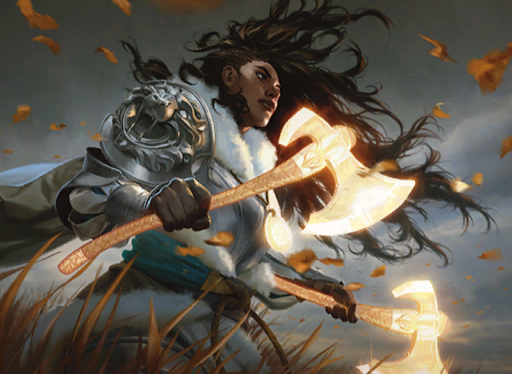 This is sort of a byproduct of novel history, something that affected all the starting classes in the player’s handbook. See, in the first book, the Paladin had a pretty good idea at its root; it was a defender, so it wanted to absorb damage for the team. It wanted to take hits and it wanted to make enemies focus attacks on them. The method it had for doing this was called Divine Challenge, where the Paladin would pick an enemy, then, if that enemy didn’t engage the Paladin, they took damage. To keep the challenge going, the paladin had to try and close in on that enemy. The direct upshot of this was that the Paladin had this really interesting play pattern that completely failed to do the Paladin’s job of protecting the party. Instead, the thing the Paladin was challenging could drag the Paladin around the field and the Paladin had to chase them to get benefits of their challenge. In addition, most Paladin powers were a little weak  and expected you to have a good Charisma, a good Strength, and a good Wisdom, and keep two weapons in working trim to use the two types of power.

Basically, solid idea, but the execution was a bit off.

This problem was then addressed by the first splatbook, Divine Power, which gave Paladins an additional marking mechanic, called Divine Sanction, and that sanction needed support in a whole range of Paladin powers. More feats and powers and whatnot were added to the Paladin, and in one book, they got Virtue, Call of Challenge and Bless Weapon, all at once.

And that set the bar.

Suddenly, any time you added low-level Utility powers to the Paladin in any other source – like Divine Power 2, or Heroes of Shadow that gave you a variant Paladin, the Blackguard, and Heroes of The Fallen Kingdoms to add the Cavalier – those powers had to compare to the power of these three existing powers, or who would take them? 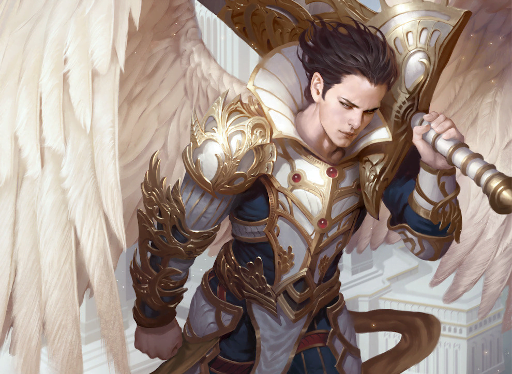 What’s the negative outcomes of this? Well, it’s hard to say it’s that big a problem as it wound up happening. It did create the somewhat counterintuitive space where Paladins, played over time, would often consider their level 6 and 10 utility powers not as desireable as just having more of their level 2 utilities. That can lead to a disappointing moment when you level up, look at some new utility powers unlocked, and realise that through Paragon levels, you’re still mostly going to be using two of the same level 2 powers. There’s a similar problem with Blood of the Mighty, a level 1 power that lasts you until late teens for strength-based Paladins if what you want is sheer offensive power.

The thing is it can seem like a hard problem to complain about! After all, boo hoo, your level 2 powers are all too good? That’s a bummer, huh? Is your big bag of gold too heavy?

The other thing is, as a seasoned player, if Virtue was a level 6 power, I wouldn’t personally feel like it was markedly worse. It’s a great power, you can do a lot with it, and I do on my Paladin. And like, how do you make that point? How do you argue ‘this power, which is fine at level 2, would be more fine at level 6?’

Really, I don’t see the solution changing things in 4e. It’s not that necessary. But it is a lesson to learn about making sure pacing is something you bear in mind on both immediate things and also elements of your game that move very, very slowly.