Alright we’re going to talk about some base assumptions about character building in Dungeons & Dragons and they’re going to relate to hotness. I’m deliberately leaving this super ambiguous, because hotness is always relative and you get to decide the ways in which you’re hot, but it’s a common, reasonably accepted shorthand that in D&D, if you have high charisma, you’re appealing. Stats are flexible, your flavour is your own, everyone’s character can devise their own explanation for their abilities, but if you want to play a character who’s really hot, and want that hotness to be mechanically obvious, one of the easiest and most commonly accepted ones is high charisma. This is the place we’re starting from.

Charisma back in 3.5 was – well, look a lot of things in 3.5 were bad, but one way they were bad was the way that stats were isolated out in their possible character archetypes. If you wanted to play a character who hit things, all the classes that worked for you would be strength based; if you wanted to play a character with a high wisdom, your options were monk and a bunch of divine spellcasters. If your vision of your character was ‘strong,’ there was no purpose for that strength but the character classes that hit things with big weapons. 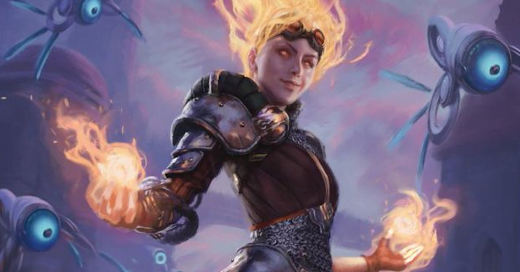 If you wanted a good Charisma-based class, though, your options had a… style to them:

You could also throw in the Paladin, which needed Charisma, like it needed Strength, Constitution and Wisdom, so there was a sort of multi-attribute division that’s a deep problem. Fact is, your paladin wanted Charisma, but Charisma isn’t how they did things, it just boosted your saving throws. Anyway, it meant that Charisma-based characters were overwhelmingly ranged spellcasters, extremely fragile, unarmoured and if we’re being totally honest, weak. You could give your Fighter a high charisma, but it wouldn’t do anything most of the time. It’d just be stats spent in aid of trying to help you be better at something you’re bad at. It says a lot that the rogue probably wanted Charisma a lot to fuel Use Magic Device, a skill broken mostly because it let you do broken things with magic items and feign being a wizard.

Essentially, Charisma was a stat for scrawny, subpar spellcasters.

In 4th edition D&D, however, there was a different design mentality. Character classes in D&D 4E are typically designed around the idea of a primary stat and a rider. That is, you have one stat that determines the most important way the power works (usually, its to-hit bonus) and one stat that determines secondary effects. There’s a lot of combinations here, and this design template put a lot of different combinations of stats into the designers’ hands, resulting in lots of interesting, different flavours for playing a character.

And with that in mind, here’s five options for making a hottie, hunk, himbo, bimbo, thembo or just all-purpose cutiepie with a high Charisma that uses that Charisma in 4th edition. 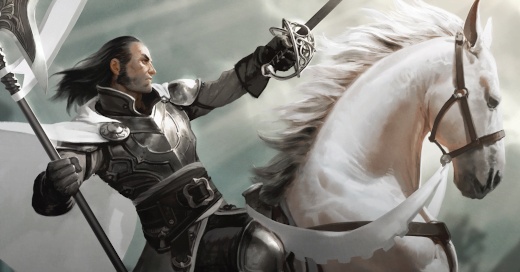 Hang on a minute, I hear you say, this is just the Paladin again! Well, yes! The thing with a Paladin in 4th edition is that you could make a Paladin who, rather than swinging a big sword at people, instead had a holy symbol and channelled their holy power at things. This was called a Chaladin in comman parlance, a Charisma Paladin. You get to be righteous, you get to be fancy, you do still get to wear big armour and ride around on a horse, but your hotness comes out in blazing lasers of destructive power and also team buffs. 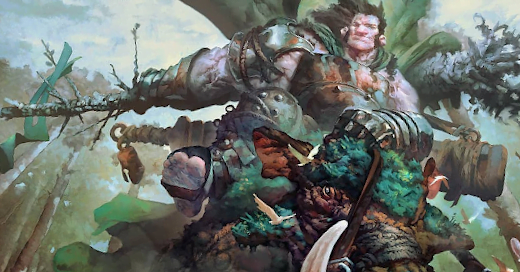 Part of my problem with tying Charisma to just spellcasting in 3.5 meant that a lot of roles for leadership and authority were being pushed to people who often had one specific skillset. No lies, there were quite a few leaders in the Forgotten Realms whose specialised area of expertise is mess with your mind magic which is kind of deeply suspicious.

The Barbarian however gets to put paid to that, with a great big smashy force of nature, whose Charisma can be battlefield presence (you’re scary) or a connection to the land (I’m a living Volcano) or just raging hotness. Also this gives us light armour, instead of the big metal tin can of the Paladin. 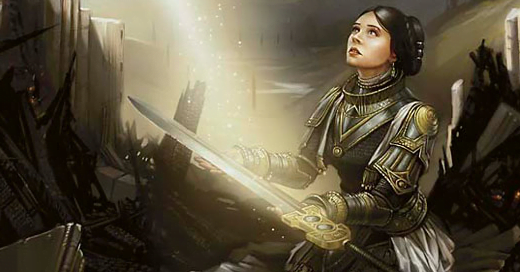 Hey, that’s a defender and a striker, what about support characters? Well, good news, you can do that too, in spades, with Charisma, and it’s not just being done in the form of ethereal feelings, expressed through symbols and motifs. In the Ardent’s case, you are expressing ethereal feelings through the metaphor of a great big hecking weapon that you plow into someone’s face.

The Ardent is a psionic leader, and obviously psionics is a great place to play with mental stats doing jobs that we normally think of as ‘physical,’ (and you know, shout out to the Battlemind, the Constitution/Wisdom/Charisma defender) but the Ardent’s thing is all about taking the idea of a character who’s full of emotions and then makes those emotions happen.

I love the Ardent to bits, they tend to use scale mail (I mean the proficiency is right there) and they play with an interesting power point system, and they also wind up as this combination of extremely high-charisma and yet also, tough, thanks to their base values. 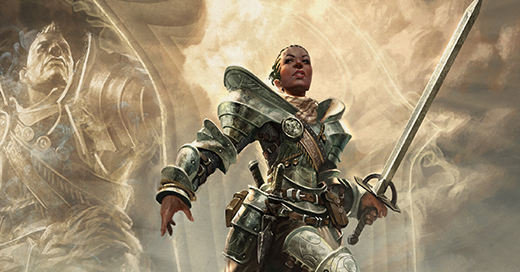 Oh hey, the class whose job is to talk to God can talk to God better. Normally driven by Strength or Wisdom, the Cleric gets its secondary stat of Charisma, which means that sure, you may be more insightful or more weapony, but as a cleric at root, you’re much more about being a blazing symbol, a bright leader, or just, you know, really hot.

What’s more, given the disconnected relationship between the specifics of gods and the actions of players, it’s entirely possible that you could play a gorgeous idiot of a Cleric whose God doesn’t even want to interfere with what they’re doing because 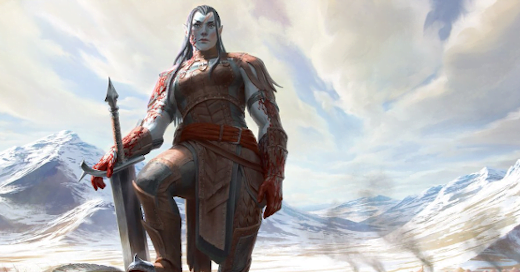 There’s a funny thing with this class where people want to make fun of it (and by extension 4th Edition) by describing it as doing something silly that nonetheless owns bones. In the case of the Warlord, the idea is that the Warlord ‘yells someone’s arms back on.’ Now, this is silly, because D&D is not a game with realistic zone damage like losing arms, but it is equally funny that if you’re going to do something silly like make up a rule to remove someone’s arms, I greatly appreciate the equal silliness of having a player character be so inspiring that those arms stick back into place.

The Warlord is a great class that tends to focus on positioning of players and enemies. You’ll know that you’re dealing with a good Warlord if during a combat they stand up and move around the table, looking at the combat pieces, and furrow their brow as they lean forwards like they’re in a war room. Warlords are also, very importantly, capable of being completely lazy and instead spending their turns making other players do great stuff, which instead makes them something of a Team Cheerleader.

Or, you can, taking inspiration from this mtg art, make an absolute unit of a character whose raw magnetism makes everyone around them want to try and live up to their badass example.

Fact is, in 4th Edition, if you want to do something with your Charisma, it doesn’t have to be spells, and I think that’s great. Get out there and make some hotties that save the world.