What the hell. This is a meme. Let’s talk about a meme. 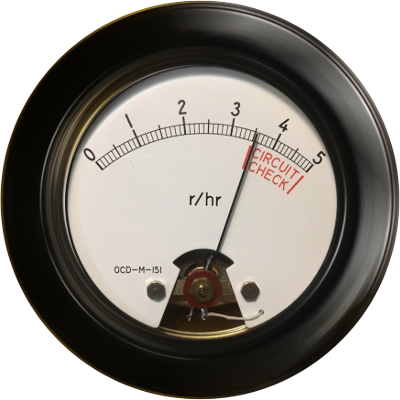 In HBO’s Chernobyl, a series about the single greatest anthropocentric disaster in recorded history (so far), there’s a sequence where a bunch of scientists standing in a reactor building to manage a nuclear reactor that’s just exploded do a scan to check the level of radiation. The reaction they get is 3.6 Roentgen per hour, which is, in the scheme of things with you and I, in our modern day, ridiculously high; a person gets about .6 Roentgen every year in our modern lives. So that’s six times a normal yearly dose in an hour. That’s really high.

In terms of a nuclear power plant, that number isn’t that high, but it’s definitely high. And when the accident happens, they share that number with central control and that number gets repeated and reiterated on. Then there’s tension about what that means, and there’s misinformation about it, and so on and so forth, but the point is that the reason we keep getting 3.6 Roentgen, the story reveals, is not because that’s an accurate reading, but because that’s the highest value these devices can check. The actual value is much higher, and it’s so much higher that they don’t ever find out how bad it is until they build a specialist device and then drive it in on a truck to scan it and it’s all dreadful. 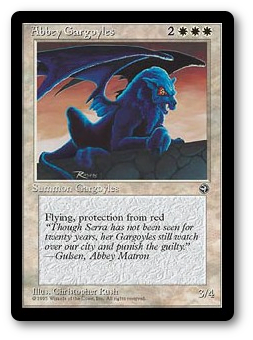 There’s this old article, one I can’t find any more, by Ferrett Steinmetz, who was at the time a Starcity Games web dude and aspiring writer and I believe now is Just A Writer, which is cool. The article was about patriarchy, about the way in which people want to act like it’s not a problem, in nerd spaces. The idea tended towards some form of expressing itself as ‘well, I can’t see the problem.’

This is where we get to 3.6 Roentgen.

Sometimes there are problems which look ‘a bit bad, but not that bad,’ where the problem is your fundamental mechanism for even understanding the scope of the problem is just inadequate to the task. When that happens, the solution is not to assert that your detection method is infallible and anyone offering a contradiction is mistaken, it’s to check how it would be possible that your method can be wrong.