Aauuuup hot damn! November’s done with and now we’re sailing on into December! That’s some good news! Why is this article coming up now with two days more in the month? Shut up, that’s why!

First up, articles from November! What did I have going that I was proud of?  I got to show off the excellent Commander Keen 4 and apparently continued what is now pretty much going to be a Commander Keen Retrospective (no, you probably won’t get that, who cares, whatever). I presented an examination on the character of dril, a post that was beaten out by CNN of all people. I also was pretty happy with the interesting question of my Wallet Game worker placement idea.

Then, there was a video, about Beyond Zork:

And there was a shirt! This shirt! 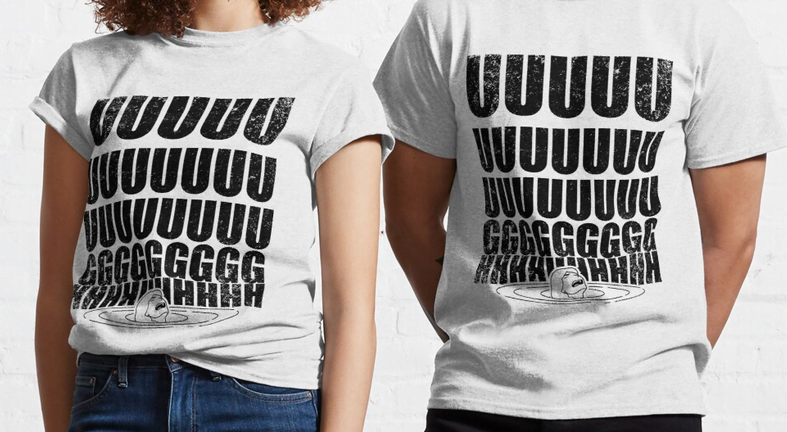 It’s about the way this year has made us all feel, apparently.

Anyway, back to marking for me. See ya tomorrow!