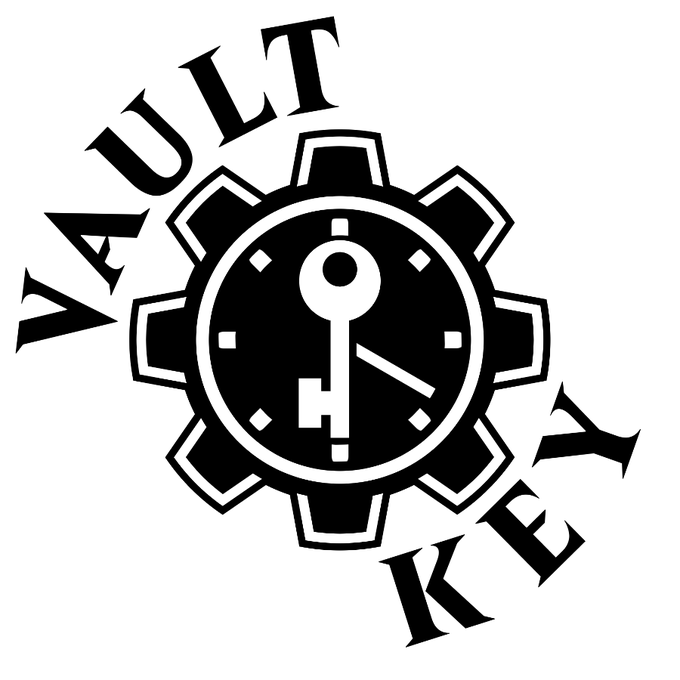 Do you know what this is? Magic: the Gathering fans, people who play in eternal formats, may recognise it. It’s a two-word reference to a combo of two cards that work together to let you take infinite turns, and therefore, most of the time, just automatically win the game in some way or another. It’s a powerful combo, and in the formats it’s in, it’s kinda a ‘good’ combo. It can be a total blowout – you can literally just start the game and in those formats, draw the right combination of cards that mean your opponent never ever gets a turn.

Anyway, this design is part of an idea I had where I thought about making a set of shirt or sticker logos that represent prominent two-card combos from Magic: The Gathering. What I did was ask the public if they had any ideas, and I got some… and they were pretty cool!

I hadn’t really framed the question clearly, though! I got a lot of cool combos people used in their decks, things they loved to do. There’s a neat combo with Basalt Monolith and Wake Thrasher, for example!

I didn’t get advice or suggestions for what I wanted – but it’s okay. Instead, I got to listen to my friends, who were cool and neat.