I mentioned that I’ve been looking at the rehabilitated City of Heroes, and that it’s for work. This is ostensibly true. I’m obviously also playing a videogame I love to bits and finding people to pretend to be a superhero with. I have a spreadsheet set up, and boy, that’s the kind of thing that leads to silly behaviour.

What I’ve done to start with is a big sheet that starts with a bunch of fields, then as I need to track things about characters that aren’t unique, I just add a column and put stuff in it. That means sometimes I get charts as a result like this, sensible chart that shows my current distribution of character origin. Think of it as a kind of character genre: 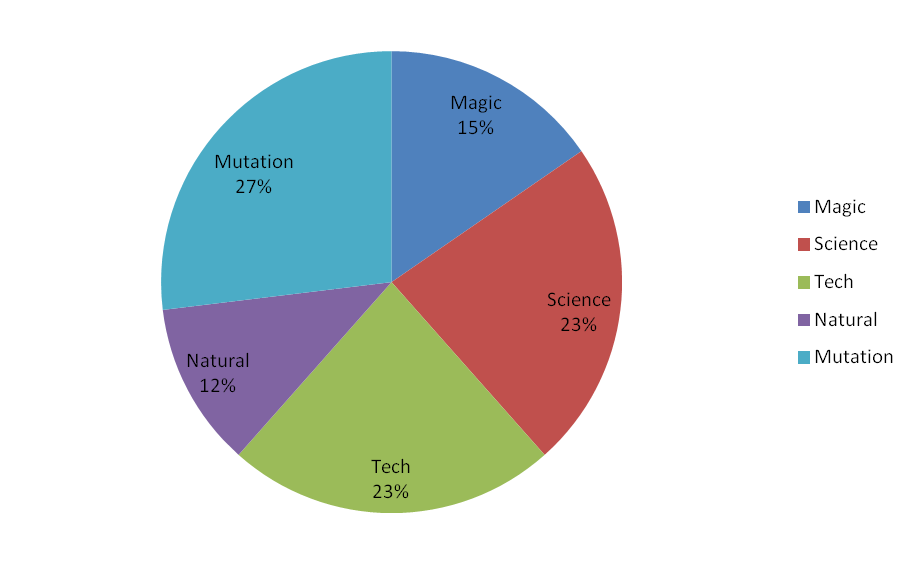 That’s sensible! That makes some sense. 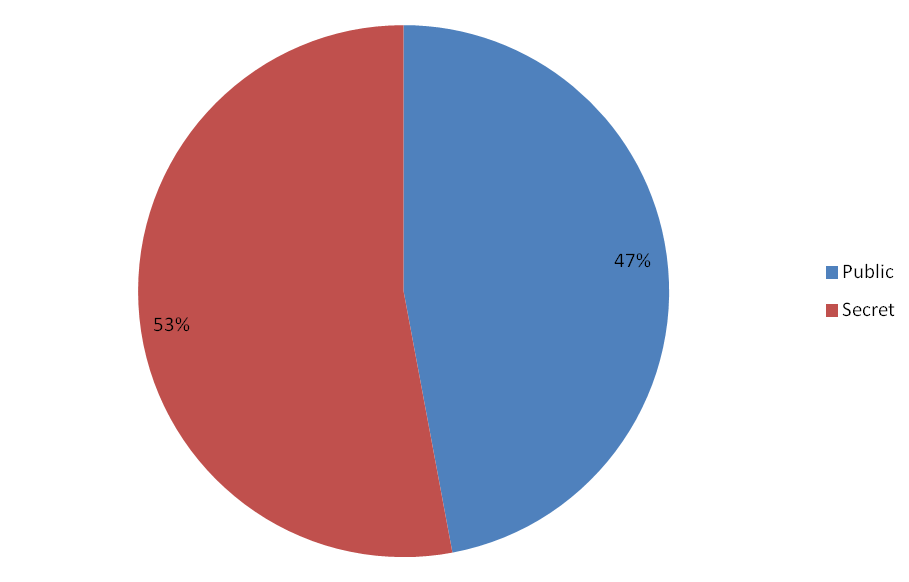 A chart mapping how many of my characters have secret identities versus how many have public identities. Or there’s this chart: 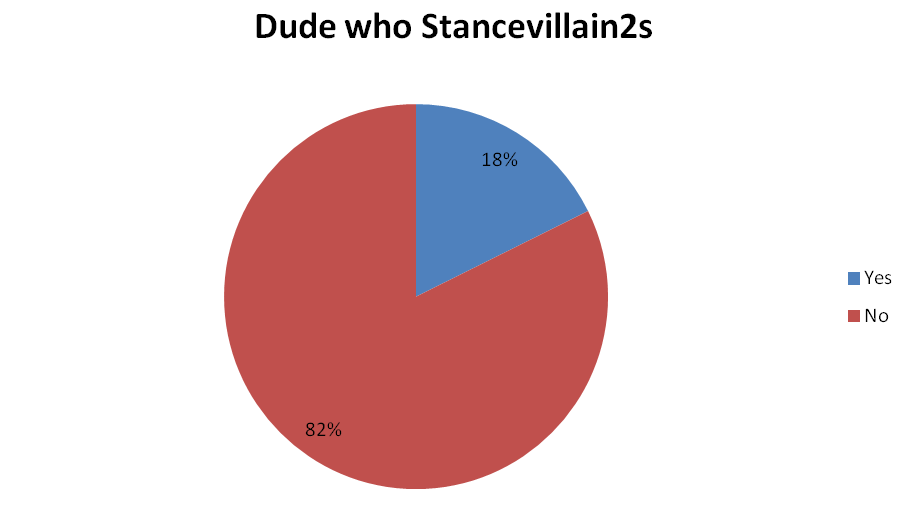 Which of my characters are men (dudes) who use the StanceVillain2 emote as a default standing position around people. That’s this emote, here, which I was able to obtain from the Paragon Wiki really conveniently, because that was archived. 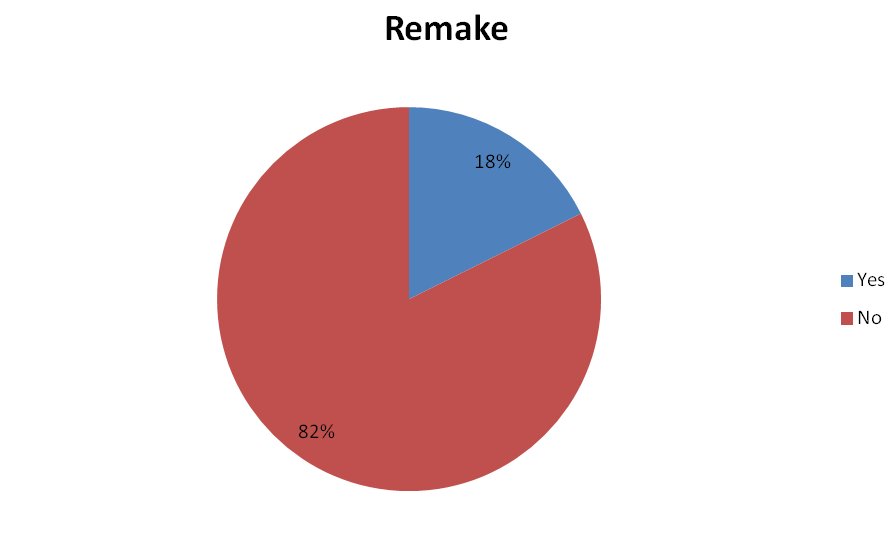 And then I realised just how what I was doing, and more than that, I realised the resources I had at hand. Because to check the emotes, I looked up Paragonwiki. To check out my old characters, I looked up a community wiki. To set up my characters ahead of time, I looked at old binds I’d had saved in a text file for five years.

Five years is not a long time, not really, in terms of data storage. There are people with computer data from twenty years ago, thirty, fifty years ago. When this game disappeared, there were all sorts of people making the conscious choice to spend money and time and storage to keep things saved, to keep things available, in the name of… what? Hope? I don’t imagine we were expecting the game to come back.

Keeping these things around was itself a form of cultural practice. A feeling of comfort, a sort of wistful joy that came from knowing what had been lost and wanting to make sure whatever of it we had was not gone. We grieved this game, and in many ways, we grieved it through memorialising it. Not with maudlin pledges, but with the careful sorting of documents and notes and historical preservation.

And now we don’t have to.

For a little while.